A Chicago police officer charged with first-degree murder for an off-duty shooting that left an unarmed 38-year-old man dead will be released after a judge Thursday set a $150,000 electronic monitoring bail.

The conditions of the release mean Officer Lowell Houser will need to post $15,000 bond or wear an electronic monitoring bracelet, according to the Cook County State's Attorney's office.

Houser was arrested and charged with murder in the fatal shooting of Jose Nieves earlier this month following a criminal investigation, the state's attorney's office announced Wednesday. 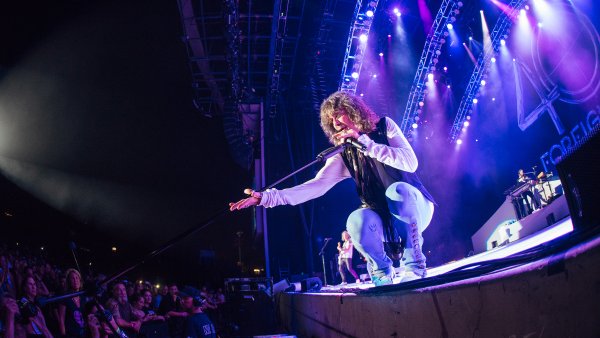 "He had no reason to kill my son," Angel Nieves said.

Nieves was shot by the 57-year-old officer, who was assigned at the time to the mass transit unit, in the 2500 block of North Lowell in the city's Hermosa neighborhood, according to Chicago Police.

The two men were involved a verbal altercation that escalated and Nieves, who was not armed at the time, was shot several times, police said.

Nieves was taken to Illinois Masonic Medical Center, where he was pronounced dead, police and the Cook County medical examiner’s office said. He died of multiple gunshot wounds and his death was ruled a homicide.

A day after the shooting, Supt. Eddie Johnson stripped the officer of his police powers.

Nieves' family said in a statement Wednesday that the "the state's attorney's action will not bring back Jose but is an important and swift step in the criminal justice process."

Nieves' sister has filed a federal lawsuit against the city, alleging there was a “code of silence” among police to cover-up the shooting.

The lawsuit alleged the police department “conspired” to present misleading reports and said the department’s “code of silence” prevents a proper investigation into civilians who are shot by Chicago police.

A spokesman for the city’s Law Department said at the time they had not seen the lawsuit and could not comment.

It was not immediately clear if Houser had an attorney.