An off-duty Cook County Sheriff’s correctional sergeant appears to have fatally shot himself Thursday night after crashing his Chevy Blazer into another car and then fleeing the scene, authorities said.

Edwin Garcia, 40, of the 2000 block of North Karlov Avenue, was found fatally shot inside his home and was pronounced dead on the scene at 12:20 a.m., according to the Cook County Medical Examiner’s office.

Garcia suffered a self-inflicted gunshot wound to the head, authorities said. An autopsy is scheduled for later Friday. 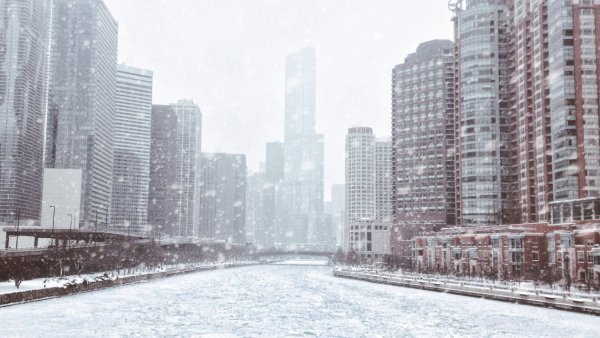 NOAA Releases Winter Predictions. Here's What They Expect in the Midwest 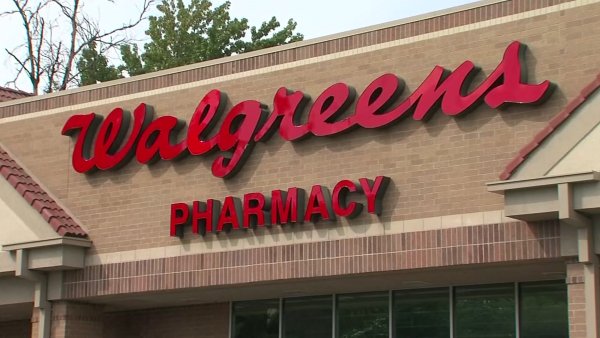 Prior to the shooting, Garcia was driving a 2002 Chevrolet Blazer that rear-ended a 1993 Honda Accord at 3400 W. Fullerton Ave., according to Chicago police.  After the initial crash, the Honda then struck a 2006 Acura.