Officers armed with M4 Rifles stood guard outside a South Side home all day Thursday after an off-duty Chicago police officer and war veteran was killed during a shoot-out with four people who tried to steal his motorcycle.

"For a father who served his country and city, who just lost his son -- who also served -- there should be no limit to the amount of protection shown in this case," said Ald. Willie Cochran (20th) outside the home.

Thomas Wortham IV, 30, was on his motorcycle at approximately 11:25 p.m. Wednesday in the 8400 block of South King Drive when several individuals approached him in an apparent robbery attempt, Chicago Police Superintendent Jody Weis explained.

"Gunfire was exchanged and sadly this 3-year veteran of the department was killed,"  Weis said at a press conference outside Advocate Christ Medical Center in Oak Lawn.

Wortham, who was unmarried and without children, bought the motorcycle as a gift to himself after serving two tours of duty in Iraq, the Chicago Tribune reported.

The home belongs to Wortham's parents.  He was there to show them pictures from a Washington, D.C. memorial he attended days earlier, honoring police officers killed in the line of duty. 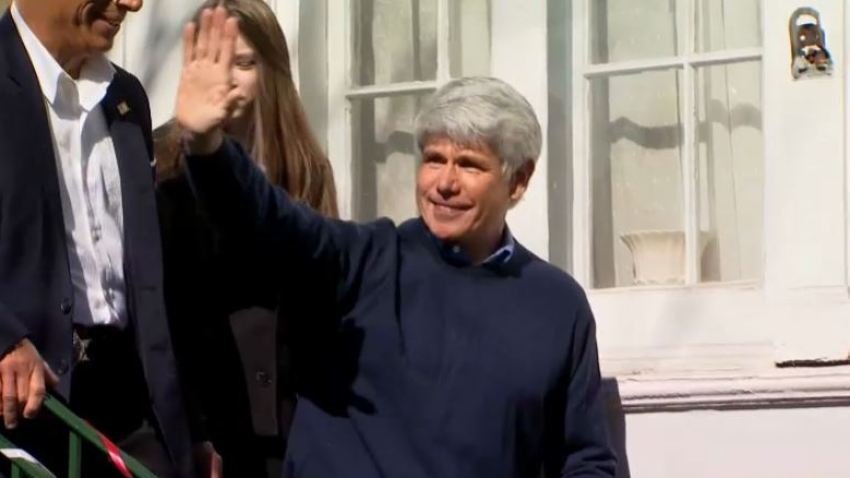 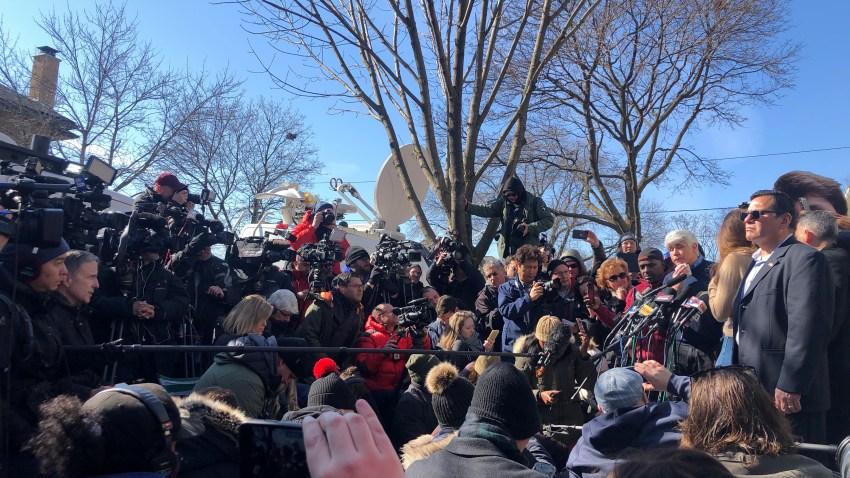 His father, also named Thomas Wortham and a retired police sergeant and war veteran, came out of the house as the four men exited a Nissan Maxima and tried to steal the motorcycle and gunfire erupted. The father shot and killed one of the robbery suspects and injured another.  Two other suspects got away, but both were arrested by 10 p.m. Thursday.

While Chicago has a handgun ban, retired police officers like the elder Wortham are allowed to keep their weapons.

The wounded man is receiving medical attention, but hasn't been named.

Wortham worked at the Englewood District and was active at the Nat King Cole park across the street from where he was slain.  He served on the park's advisory council and was vocal about the violence in the city.