Barack Obama planned his first public appearance since his presidential victory for Friday -- a meeting with economic advisers to discuss the nation's financial woes that Americans listed as their top concern on Election Day.

Obama plans to talk to the news media Friday afternoon following the meeting, aides said. He and his wife, Michelle, will visit the White House on Monday at President Bush's invitation, aides said.

Obama's schedule Thursday includes meetings with top U.S. intelligence officials preparing him to be commander in chief and transition team leaders tasked with building his entire administration in 10 short weeks.

Obama advisers said he was selecting the leaders of the new government with a sense of care over speed, with no plans to announce Cabinet positions this week.

The president-elect asked Illinois Rep. Rahm Emanuel to be White House chief of staff. Emanuel initially said he was weighing the demands of the job on his family. But on Thursday, NBC News confirmed that Emanuel would take the post and move to Washington.

Other White House officials were being lined up, including Robert Gibbs as the likely pick for press secretary, said several Obama aides. Gibbs has been Obama's longtime spokesman and confidant and was at Obama's side from his 2004 Senate campaign through the long days on the presidential campaign trail.

Obama planned to stay home through the weekend, with a blackout on news announcements so that he and his staff can get some rest after a grueling campaign and the rush of their win Tuesday night.

Illinois Coronavirus Updates: Masking Urged in Some Counties, How Accurate Are Tests? 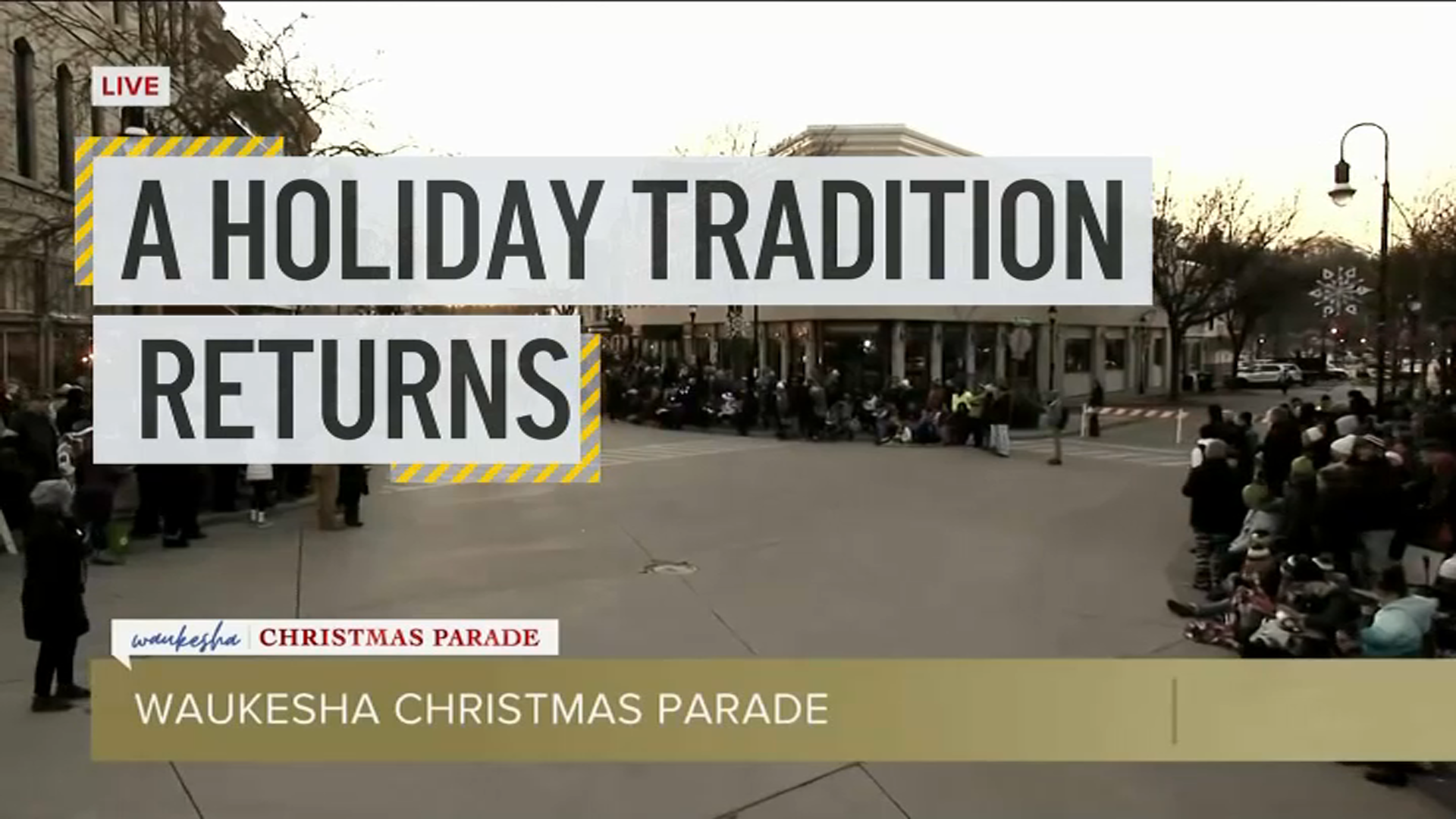 He is planning a trip to Hawaii in December to get away with his family before their move to the White House -- and to honor his grandmother, who died Sunday at her home there.

Obama began Thursday as he almost always does, with a workout. Later, he planned to visit with the transition team he officially announced Wednesday but had been under way for weeks. Officials had kept deliberations under wraps to avoid the appearance of overconfidence in the weeks leading to Tuesday's election.

He also planned to head to the FBI office in Chicago, a secure location for him to receive his first president's daily brief. The document is mostly written by the Central Intelligence Agency and includes the most critical overnight intelligence. It is accompanied by a briefing from top intelligence officials that typically lasts 45 minutes to an hour, although Obama's first is expected to be longer.

In offering the White House post to Emanuel, Obama turned to a fellow Chicago politician with a far different style from his own, a man known for his bluntness as well as his single-minded determination. Emanuel, who was a political and policy aide in the Clinton White House, told Chicago's WLS-TV that he was honored to be considered but needed to weigh the impact on his family.

"I have a lot to weigh: the basis of public service, which I've given my life to, a career choice. And most importantly, what I want to do as a parent," Emanuel said in an interview aired Wednesday. "And I know something about the White House. That, I assume, is one of the reasons that President-elect Obama would like me to serve. But I also know something about what it means to a family."

The economy was the overwhelming concern on the mind of voters Tuesday, according to Associated Press exit polls. More than six in 10 voters picked the economy as the most important issue facing the nation.

Four in 10 said their family financial status was worse than four years ago -- the highest number to report that in a presidential race since at least 1992. Nine in 10 said the economy is in bad shape and nearly the same number said they are worried about the economy's direction.