He was greeted in Chicago by his former chief of staff, Rahm Emanuel, now Chicago’s mayor, before heading to a fundraiser at Aragon Ballroom, headlined by local favorites Herbie Hancock, Jennifer Hudson and OK Go.

That price had some Republicans bristling, given the nation's struggling economy and the just-averted debt crisis.

Despite the heat in the packed ballroom, the president showed a healthy sense of humor at becoming a quinquagenarian, saying that he’ll wake up with an email from AARP telling him to “call President Obama and tell him to protect Medicare."

In the drawn-out debt negotiations, Republicans had called for major cuts to Medicare funding. The audience greeted the zinger with loud applause.

It's unclear how Obama will spend his actual birthday on Thursday. His first birthday as president was spent on a weekend trip at Camp David.

A play-by-play of the evening's event:

Update 9:50 p.m.: Air Force One is wheels up at O'Hare, bound for Joint Base Andrews in Maryland.

Update 8:32 p.m.: Daughter Malia Obama will leave summer camp Thursday to spend time with her father for his birthday.

Update 7:27 p.m.: Obama jokes about turning 50 on Thursday.  He said he'll wake up with an email from AARP telling him to "call President Obama and tell him to protect Medicare," a reference to the just-averted debt crisis. Republicans had called for major cuts to Medicare funding. The audience applauds loudly.

Update 7:23 p.m.: Obama says he "couldn't be more proud" of Emanuel. "I've been watching from Washington, but it seems he's doing a pretty good job."

Update 7:15 p.m.: White House Chief of Staff is not with the president at the Aragon Ballroom.  He's with his brother, former Chicago Mayor Richard Daley, at the White Sox game.

Update 6:53 p.m.: Print pool is assembled in a small room to monitor the president's Democratic National Committee teleconference, which reportedly will be viewed by some 1,100 meetings with supporters around the country.

After the teleconference, the president will take to the stage at the Aragon.  Mayor Rahm Emanuel will introduce him.

Update 6:52 p.m.: Obama is in a small backstage room at the Aragon, where the air conditioning is working and several laptop computers are set up. The ballroom itself is described as "stick hot" according to a Wall Street Journal pool reporter.  Some people in the audience are wearing cone-shaped paper birthday hats with "50" and the Obama campaign logo on them. 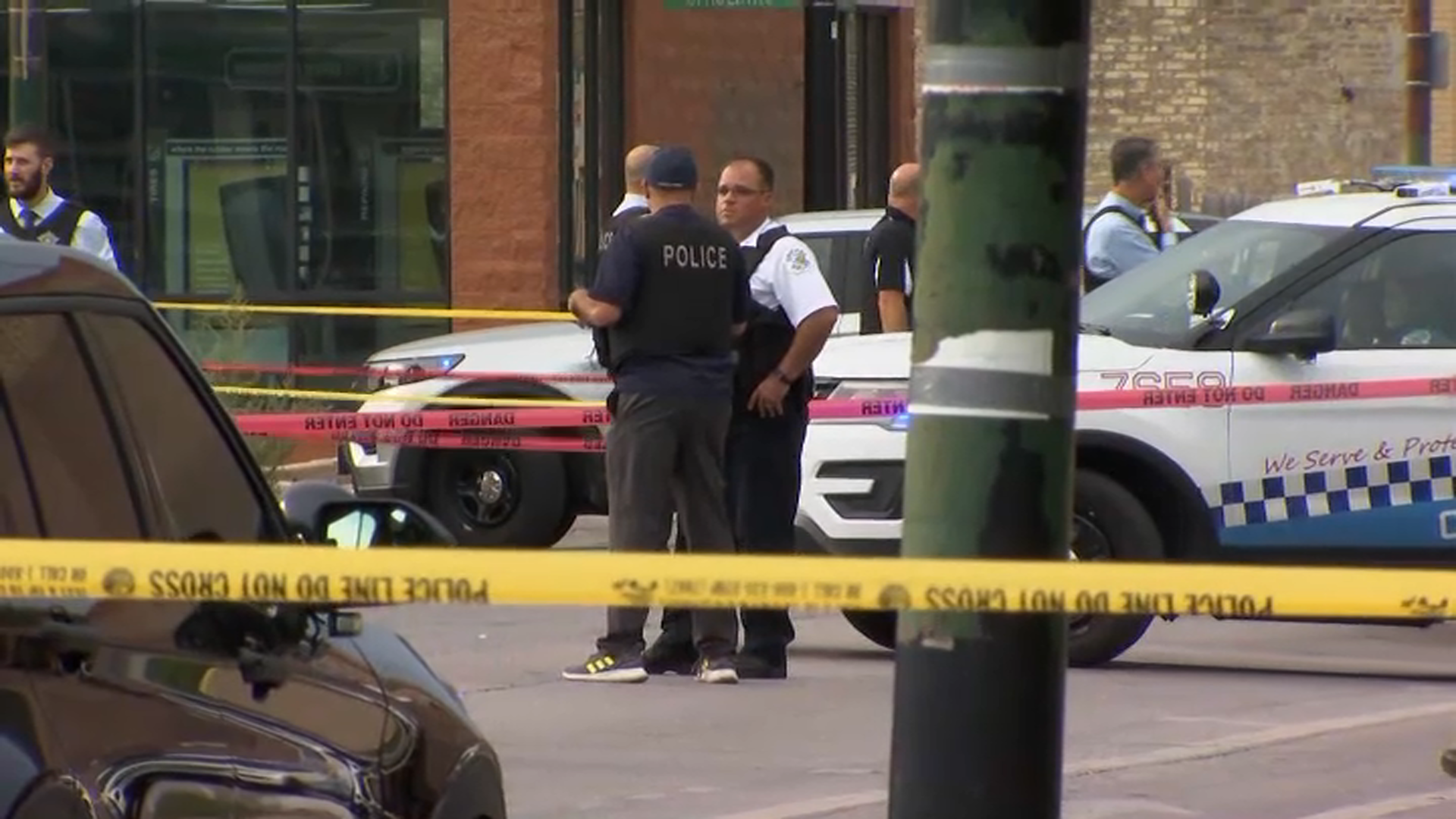 Days After Being Wounded in Road Rage Shooting, Chicago Cop No Longer With Department 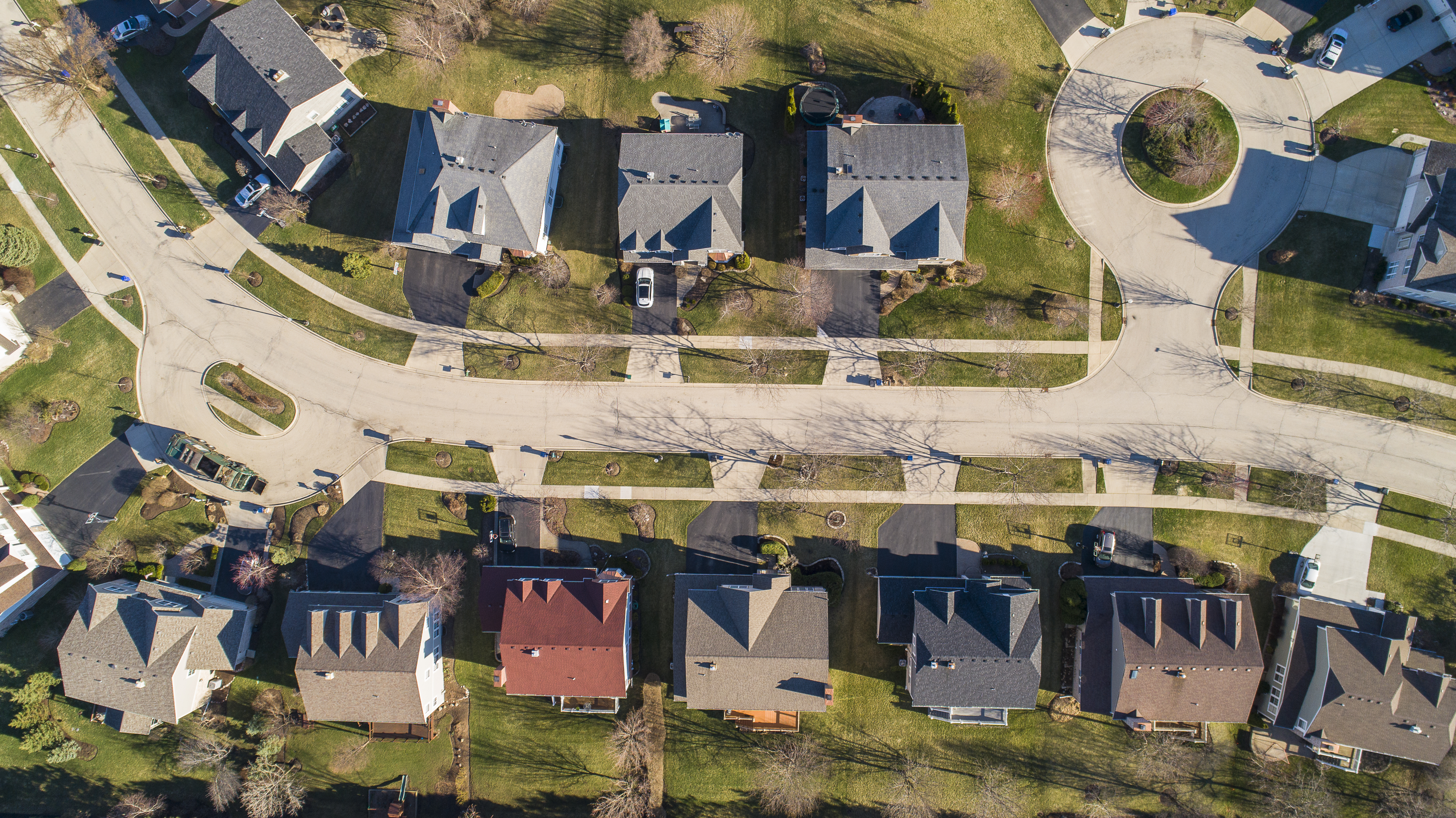 
Update: 6:20 p.m.: Lawrence Avenue shut down.  Police have put up sawhorses with Streets and Sanitations snow plows behind them as reinforcement. Pedestrian traffic near Aragon Ballroom is restricted.

Update 6:15 p.m.: Choppers seen above Uptown.  Speculation is that Marine One will land at Montrose Harbor and motorcade will take Lawrence Avenue for trip to Aragon Ballroom.

Update 4:15 p.m.: President Obama has departed Joint Andrews Base in Maryland for the 1 hour, 45 minute flight to Chicago.  He's expected to arrive at about 6 p.m.