A day after losing the Big Ten Championship Game, the Northwestern Wildcats got a solid consolation prize as they will compete in the San Diego County Credit Union Holiday Bowl in San Diego.

The Wildcats, who went 8-5 this season and won the Big Ten West Division title for the first time in school history, will take on the Utah Utes out of the Pac-12 in the game. The Utes were the runners up in the conference, losing to Washington in their conference title game.

The game will take place on New Year’s Eve at SDCCU Stadium. 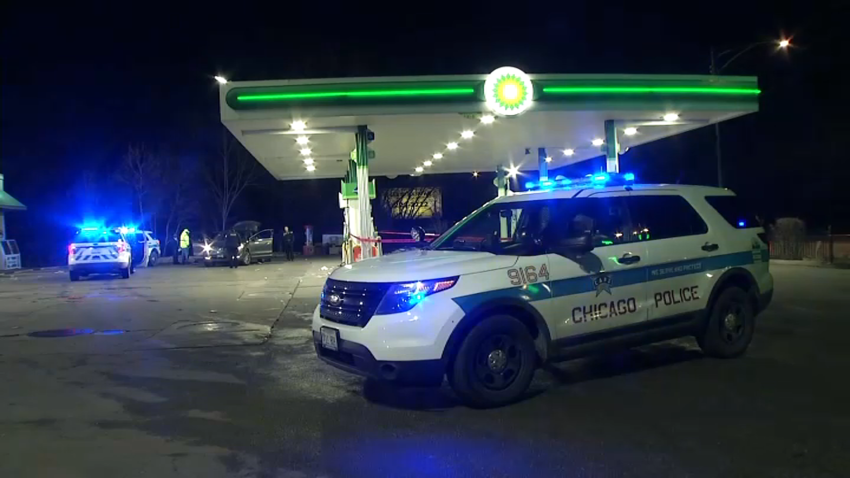 ‘We Are On Our Way Out:' Doctor Optimistic as Johnson & Johnson Vaccine Roll Out Begins

Under head coach Pat Fitzgerald, the Wildcats are 3-5 in bowl games, but have won three of their last four. Last season, the Wildcats played in the Music City Bowl and beat the Kentucky Wildcats by just one point in a 24-23 thriller.

Northwestern also has the distinction of being ranked in the final College Football Playoff rankings, checking in at number 22.

The game will begin at 6 p.m. Central time, and will air on FS1.