But she never said anything about your P's and L's.

Michael Zabrin of Northbrook pleaded guilty Tuesday to tricking at least 250 people out of more than $1 million through the sale of counterfeit paintings by Pablo Picasso and Roy LIchtenstein -- which he obtained using a simple one-letter code in emails sent to his suppliers. 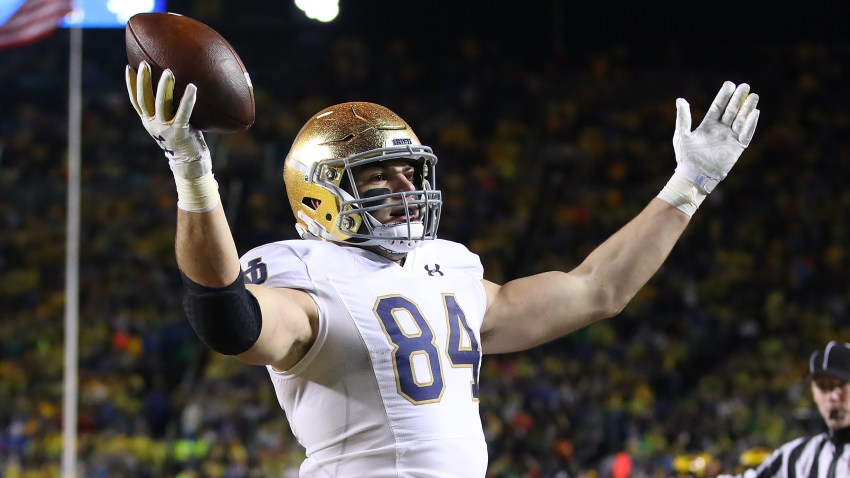 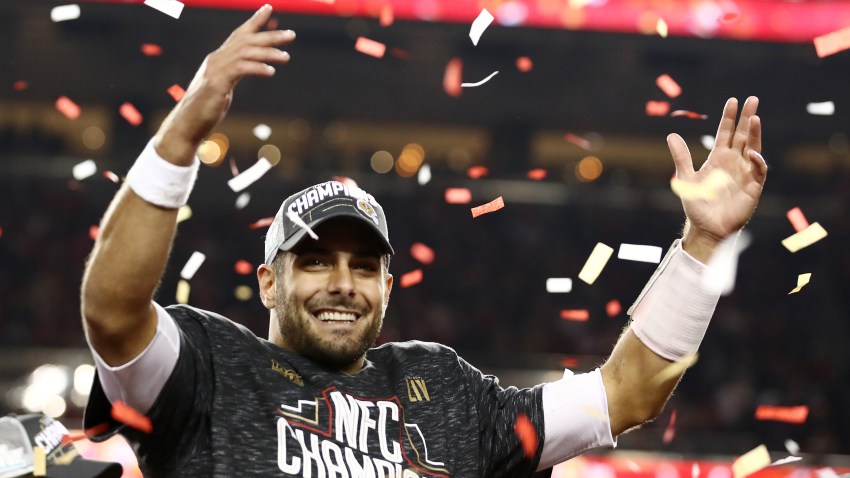 Zabrin then sold the paintings on eBay for several times that price, advertising them as the works of Picasso and other modern artists.

He clearly put a lot of thought into this code.

Even though a few people recognized the works as fakes, Zabrin admitted to refunding their money and reselling the returned works to other customers.

Zabrin's customers likely have a few choice four-letter words for him.