The 40th annual Northalsted Market Days festival will take place this weekend in Chicago, and while more than 100,000 residents are expected to attend, things will look just a little bit different this year thanks to the ongoing monkeypox outbreak that was declared a public health emergency by the United States government on Thursday.

Monkeypox, or MPV, has led to more than 6,600 cases across the country so far this year, according to the latest CDC estimates, and as a result Market Days organizers say there will be a few differences that attendees will notice in 2022.

“We are going to have, at our two main entrances (on Addison and Belmont) information booths manned by the Department of Health, handing out information to people (about MPV),” Mark Liberson, vice president of the Northalsted Business Association, said.

Thus far, Illinois has the third-most cases of any state in the country, with 459 cases of the virus diagnosed in Chicago.

According to Dr. Allison Arwady, commissioner of the Chicago Department of Public Health, all but one of those cases have been diagnosed among men who have had sex with other men, but she emphasized that there is nothing about the virus that would limit it to that community.

“There is nothing biologic about this virus that makes it specific to men who have sex with men,” she said. 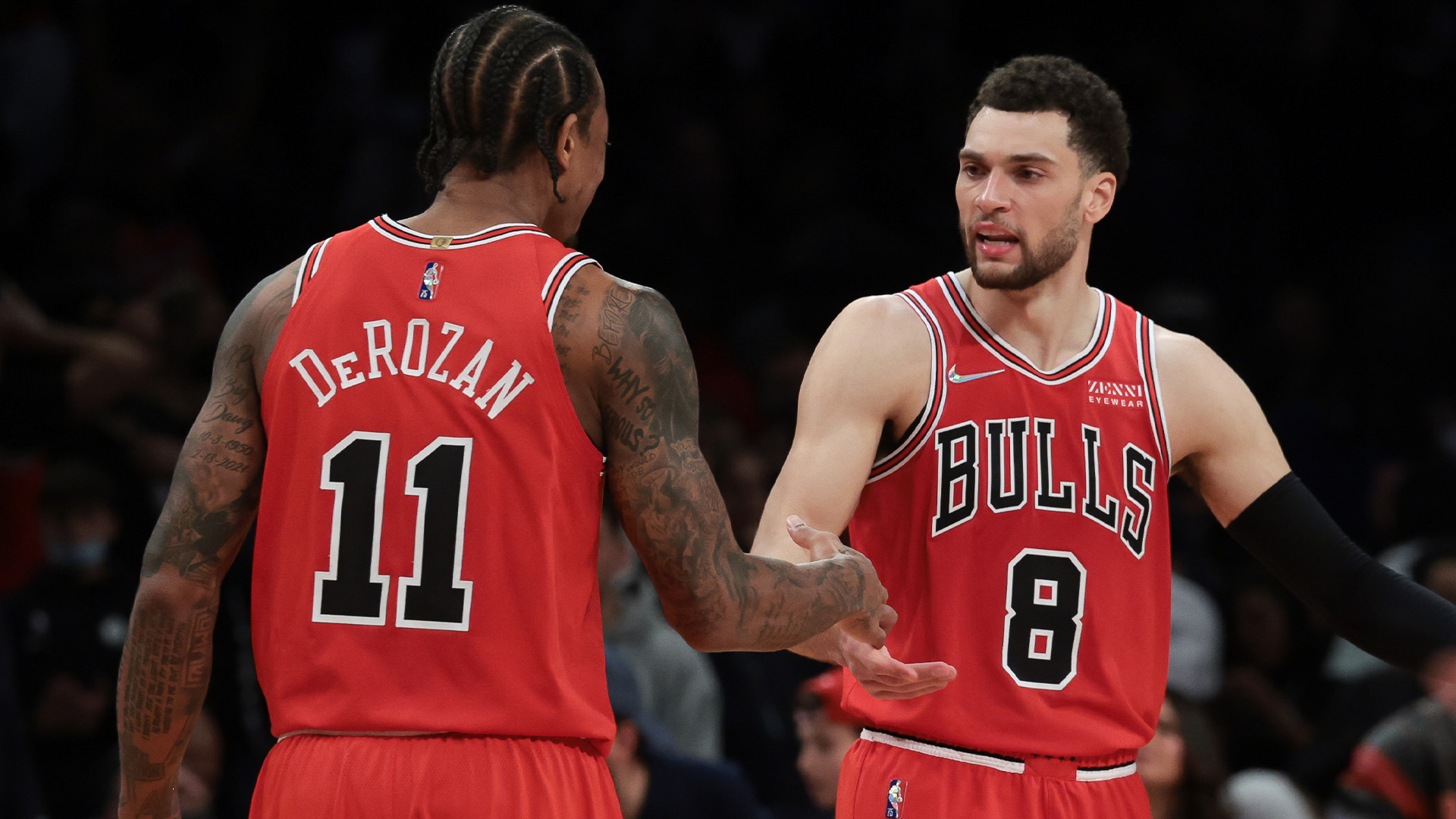 Arwady says that although the risk of transmission is low, the city is continuing to perform contact tracing, and is providing resources and education through its website and through a series of public meetings, taking place both in the virtual sphere and in-person.

“If you or your sex partners are feeling sick, don’t have sex, don’t have physical contact until you have been checked out,” she cautioned.

Arwady says that tests are available to those who request them, but says that the city is still limited in the number of vaccine doses that it has been able to provide because of supply limitations.

As of Wednesday, the Chicago area has been allocated just over 34,000 MPV vaccine doses, with 22,000 of those going to Chicago. Another 20,000 doses are expected to arrive within the next four-to-six weeks, Arwady said.

City officials hope that President Joe Biden’s decision to designate the virus as a public health emergency will help to speed the production and delivery of both vaccines and antiviral medication. The declaration will also likely enable more information sharing to get a full grasp on the spread of the virus, according to officials with the Department of Health and Human Services.

With preventative measures in place, and with the city ramping up its information campaigns to remove any stigma around the virus, organizers of Market Days hope to spread the word that the virus shouldn’t have an impact on people attending the two-day event.

“I think people are going to have a great time, and as Dr. Arwady said, they can do it safely,” Liberson said.

Northalsted Market Days will be held on Saturday and Sunday, with live music on five different stages. More than 200 vendors will be present, offering arts, crafts, food and drinks. Live DJ’s and dance parties are also scheduled to be held, rain or shine.