A 75-year-old woman with Alzheimer’s disease was reported missing Friday from the North Side Rogers Park neighborhood.

Christine Bell-Lopez was last seen in the 7500 block of North Rogers, according to Chicago Police.

Bell-Lopez is described as a 5-foot-5, 180-pound black woman with gray hair, brown eyes and a medium complexion, police said. 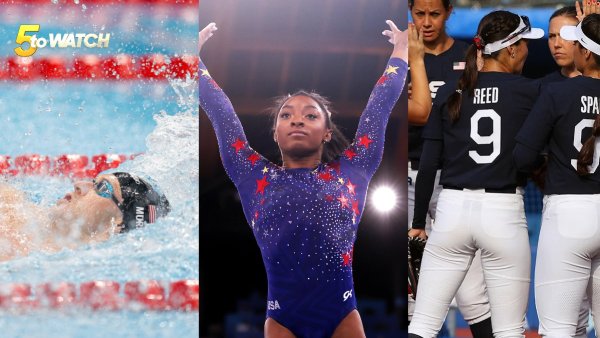 Simone Biles, Ryan Murphy, US Softball: 5 Things to Watch Coming Up in Tokyo

Anyone with information about her whereabouts should call Area North detectives at (312) 744-8266.