North Side Residents Stand Up For Their Trees

A fight is brewing over a plan that's designed to improve the banks of the Chicago River on the North Side.

Several residents in the Horner Park neighborhood are protesting the plan because it includes tearing down dozens of trees from Irving Park Road to Montrose Avenue.

At a public meeting Monday night, government leaders and concerned citizens discussed the plan, which the Army Corps of Engineers believe will improve the environmental quality on the 14 acres of land they believe is dying out.

Some of the trees will be replaced, but not immediately, officials say. 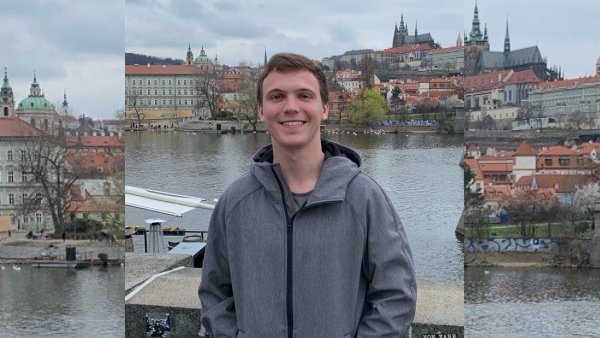 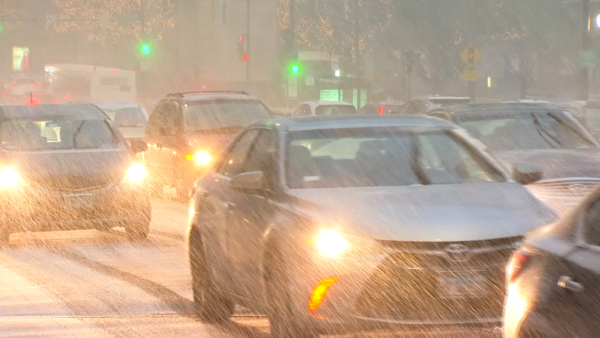 Claire Mata and her 2-year-old son enjoy the park nearly every day of the week along the tree-lined route, and don't want to see the trees go.

"They can just clean up a little bit, because it looks like a forest out there, it does, but it doesn't mean that you have to take down the old trees," Mata said.

The engineers pushing the Aquatic Ecosystem Restoration are concerned about low levels of aquatic diversity in the area.

"There's a lot of good things, but they're going about it with sledgehammer instead of a scalpel," says Andy Mitran of the Horner Park Neighborhood Association. lots into consideration. we were never consulted on this plan.

Also in the neighborhood and opposed to the plan is Illinois Attorney General Lisa Madigan, who stressed she was there as a concerned resident, not a politician.

"There were a number of us who went door to door saying part of this plan could be destructive," Madigan said.

The Army Corps of Engineers and the Chicago Park District agreed to do another walk through of the area.