Joakim Noah had 17 points, 11 rebounds and nine assists to help the Chicago Bulls beat the Boston Celtics 94-82 on Thursday night.

Noah had nine assists early in the fourth quarter, but couldn't get another and fell just short of a triple-double. Butler missed a jumper with 8 seconds left, Noah's last chance at reaching 10 assists. 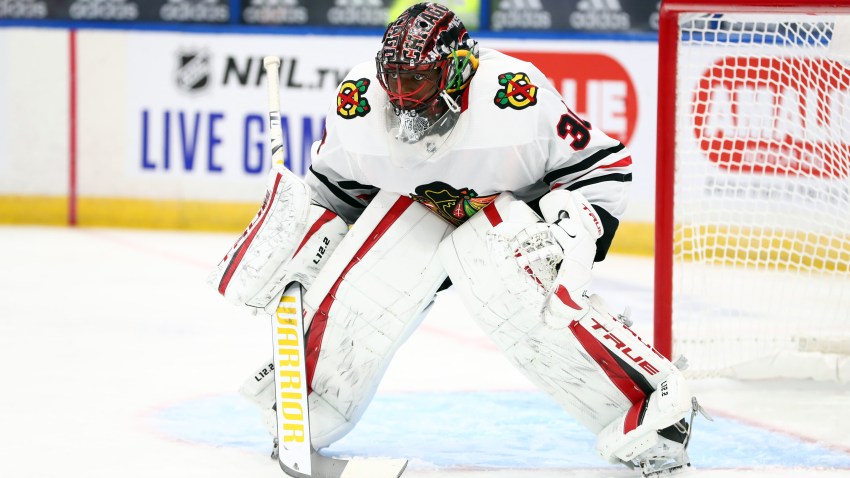 The Bulls (13-18) passed the Celtics (13-19) for eighth place in the Eastern Conference. The top eight teams make the playoffs.

Jordan Crawford led the Celtics, who have lost two straight, with 22 points.

The Bulls had dropped six of seven home games to fall to 7-7 at the United Center this season. Worse, five of the six losses came against teams with losing records at the time of the game. That stretch began two days after Chicago scored a 20-point home win against defending champion Miami. The Bulls also have a 16-point home win against Indiana, the club with the best record in the Eastern Conference.

Chicago led 24-21 at the end of the first quarter and 48-45 at halftime. Except for a stretch early in the second quarter, the Bulls were able to hold onto the lead because they avoided the extended scoring droughts that have hampered them of late.

Boozer led the way offensively with 14 first-half points, while Noah played the setup role with six first-half assists, including a nice lob to Gibson for an alley-oop dunk.

The Bulls were able to take a 70-62 edge into the fourth quarter thanks to two big plays in the final seconds of the third quarter by Dunleavy, who blocked a shot by Kris Humphries and had a follow basket on the other end. Noah opened the scoring in the final period to give the Bulls their first double-digit lead at 72-62.

Dunleavy scored the next five points to cap an 11-0 run for a 77-62 advantage with 10½ minutes to play and the Bulls were never seriously threatened after that.