An SUV driver has not been issued citations after she struck and killed a 2-year-old boy riding a mini-scooter in Lincoln Square Thursday evening, according to police.

The boy, Raphael “Rafi” Cardenas, was riding the scooter at Leavitt Street at Eastwood Avenue shortly before 6 p.m. when a woman driving a Mitsubishi struck him, Chicago police said.

The child was taken to Lurie Children’s Hospital and pronounced dead that evening, police said. The boy was identified as Raphael Cardenas by the Cook County medical examiner’s office.

The driver, a 24-year-old woman, has not been issued citations, police said Monday. The investigation remained open.

The Chicago Teachers Union wrote on social media: “A member of CTU family lost a son in a tragic accident … Condolences to their entire family and school community. There are few words for heartbreak like this.”

“Children should be able to walk and roll around their neighborhood safely,” Martin said on Facebook. “That is why we focus so much of our investment on pedestrian safety, especially around our parks and schools. We will keep working to make Lincoln Square and the 47th Ward safer for pedestrians, keeping Rafi in our thoughts at all times.” 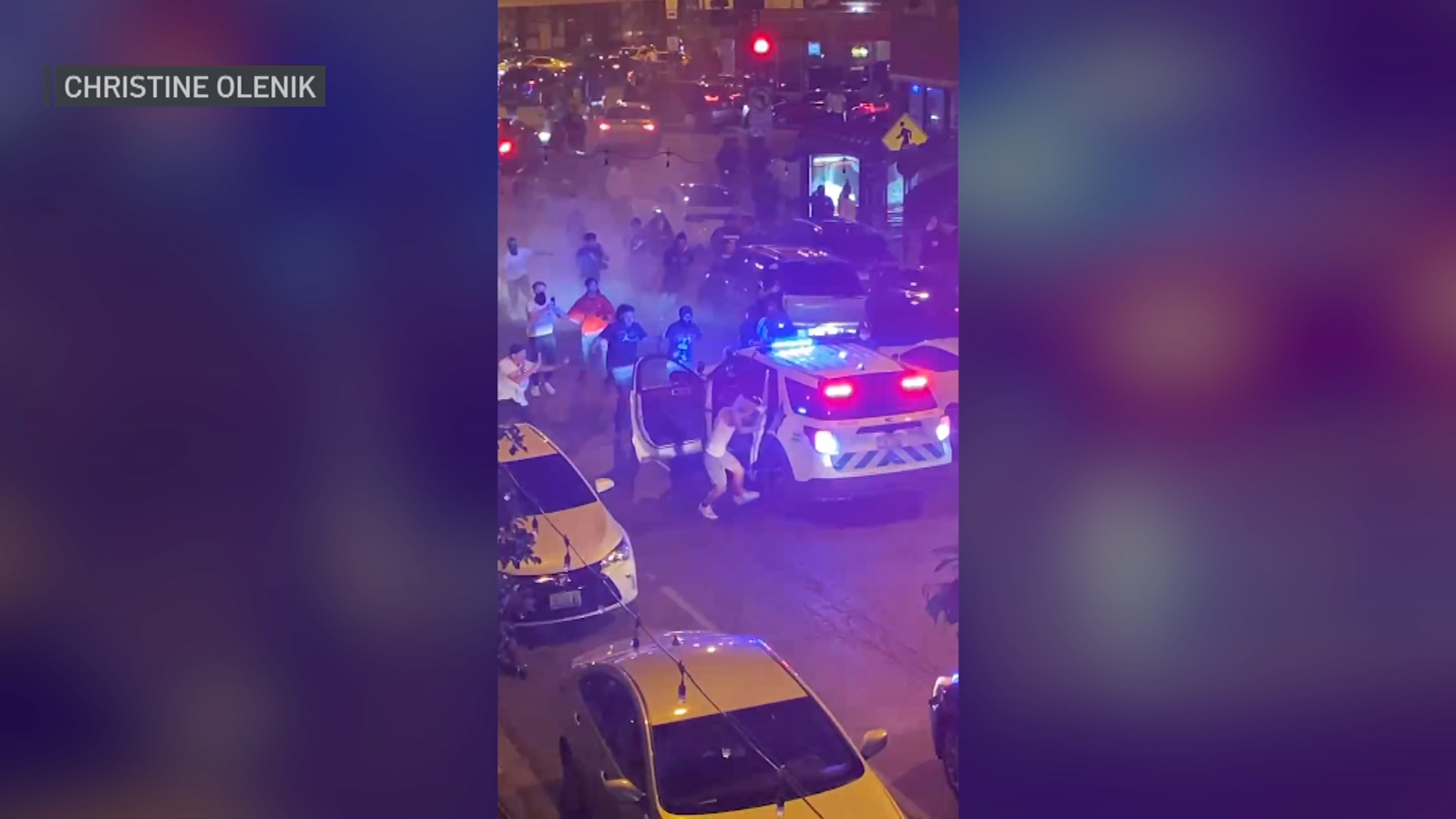 Services were planned for Tuesday at Shalom Memorial Park in Arlington Heights.