The 16-year-old student said she was tased three times by two Chicago police officers during the incident at Marshall High School.

Newly obtained video appears to show what Dnigma Howard's father and attorney have claimed since the teen was involved in an altercation with police in January at Marshall High School, they say.

Andrew Stroth is a civil rights attorney with the Action Injury Law Group and he says what the video shows is clear. 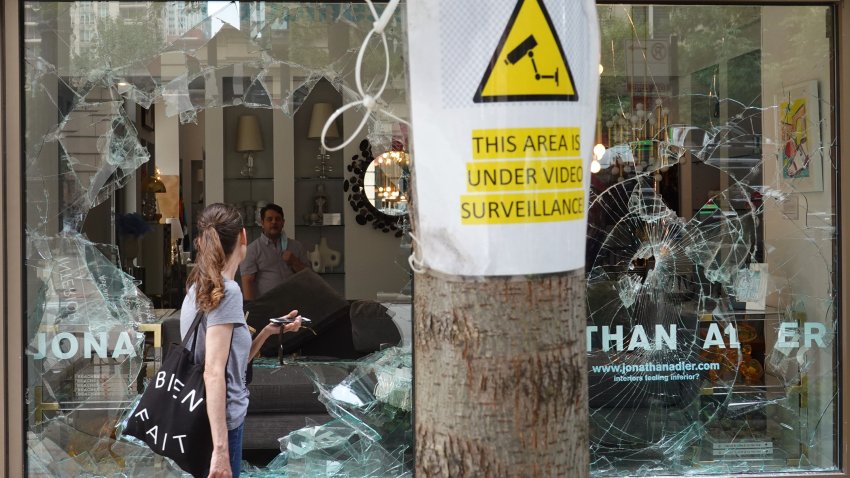 Police said in January they fell down the stairs and Howard's 16-year-old daughter bit and punched the officers when she wouldn't give her phone to the assistant principal. Howard says the new video shows the police officer initiated contact with his daughter.

"She was merely walking away, like she said," he said.

"Without this tape my daughter would face criminal time," Howard said.

He and his attorneys filed an amended civil rights complaint Thursday.

Dnigma Howard is at a new school, but carries old issues, she said.

"She don't trust nobody no more," her father said. "(She) sees officers and cringes. (It's) not right."

The Chicago Police Department said the incident is being independently investigated

Cpd says the incident is independently investigated by the Civilian Office of Police Accountability, so they can't comment, but they have not stripped the officers of their powers.

But Howard said he would like to see that.