Multisystem Inflammatory Syndrome is a disease affecting children that has been linked to the coronavirus.

Doctors are learning more about a mysterious disease linked to the coronavirus that has affected previously healthy children.

A study published this week in the New England of Journal of Medicine followed 186 children who developed Multisystem Inflammatory Syndrome (MIS-C) in 26 states. The young patients developed severe inflammation in multiple organs, including the heart, weeks after having COVID-19, researchers found. A positive diagnosis was confirmed through a test for coronavirus or its antibodies.

“The vast majority of these children are not identified as having COVID-19 before they come in with the inflammatory syndrome,” said Dr. Anne Rowley, an infectious disease physician at Lurie Children’s Hospital. “It’s still unclear though, whether the virus might still be in their body or whether it has gone away and now it's just the immune system responding.”

Dr. Rowley and other experts also determined that MIS-C is different from Kawasaki’s disease, which is another illness that causes inflammation in children and was suspected in early cases of MIS-C.

“Unlike Kawasaki’s disease, however, MIS-C has been suggested in early reports to predominantly affect adolescents and children older than 5 years of age and to be associated with more frequent cardiovascular involvement,” researchers found.

Dr. Rowley said Lurie Children’s Hospital has treated several children diagnosed with MIS-C, but the outcomes have been hopeful.

“These children do seem to respond to supportive care and anti-inflammatory medicines,” Dr. Rowley said. “And they seem to recover within a matter of days.” 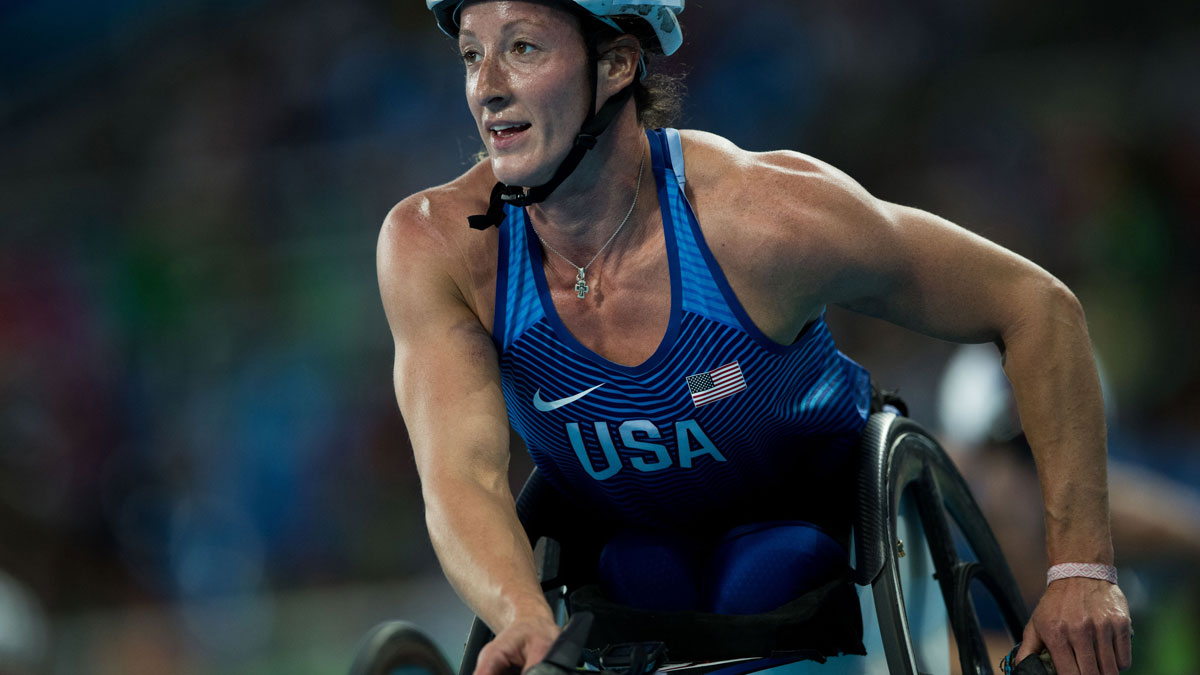 Furthermore, the disease remains uncommon, Dr. Rowley said, and there are warning signs, including behavioral changes and a fever that won’t break for several days, that parents can watch for.

“I don't think it's going to be a situation where it's a total surprise that the child is not doing well. I think there will have been symptoms for several days that the child is just not acting right, and parents should contact their pediatrician and get advice about how to handle the situation,” Dr. Rowley said.