Projections from a research group that has been tracking medical equipment use, deaths and coronavirus cases across the country has changed its estimations for Chicago and state officials say the numbers offer a "glimmer of hope."

The Institute for Health Metrics and Evaluation at the University of Washington now projects coronavirus-related deaths will reach 1,588 in Illinois. The estimations from the group predict through Aug. 4 so far.

The change comes as Illinois reported its highest single-day increase in COVID-19 deaths Wednesday, sending the state total to 462 fatalities.

While Illinois Gov. J.B. Pritzker said the projections offer a "glimmer of hope," he noted that other models show different estimations.

"The models that show the death rate might be lower than expected... gives me optimism," he said. "There are equal models out there that show something different. We look at multiple models. When I see that the IHME changed its numbers I of course go back to the models and ask the question, 'What changed? Why did they make a change?' Sometimes there are good explanations like they're in agreement with one another and sometimes there are not good explanations."

This interactive chart uses model data provided by the Institute for Health Metrics and Evaluation to predict how the coronavirus will affect health care resources in different states. The maximum hospital bed use in some states, such as New York, has already passed while in others it is weeks away. Most states have enough general hospital and ICU beds to meet demand, according to additional data from The Associated Press.

But Dr. Ngozi Ezike, the head of the state’s Department of Public Health, also noted there is evidence that the state is making at least some progress in the fight to contain the virus.

Ezike said the rate of increase in cases across the state is not an exponential increase, which had been seen earlier in the pandemic.

“These are our highest numbers to date, and although the numbers are still increasing, I will tell you that the rate at which they are increasing is less, and that is a good sign,” she said. “We’re not seeing the exponential growth that we were seeing before.”

In addition to the drop in fatality projections, the institute's estimations also show Illinois reaching a peak on Saturday.

According to the Chicago Tribune, the models last week showed 3,386 deaths in the state with a peak expected April 20.

State officials have consistently cautioned the public that attempting to predict when cases of the virus will peak is not possible, but have expressed hope that a peak could come near the middle of April.

“With guarded optimism, we’re hoping that we’re getting close to either the peak or the plateau,” she said. “It’s not clear yet how long that would be. It’s really hard to start making specific days like we’re X number of days away from the peak, but we are heading in that direction.”

Dr. Deborah Birx, the White House coronavirus task force coordinator, praised what she called signs the curve of virus cases in some parts of the country appeared to be flattening, even as she warned Americans not to contribute to a second wave of cases.

The updated models from the Institute for Health Metrics and Evaluation, which the White House and New York's governor have also cited, now predict tens of thousands of fewer deaths by August than earlier forecast. The model now says a national peak in deaths could come April 12, four days earlier than forecast, The Washington Post reported.

Still, the Gates Foundation-funded IHME model has conflicted with other models that don't show the same decline, according to the Post.

Officials have also cautioned that the projections should change social distancing habits. 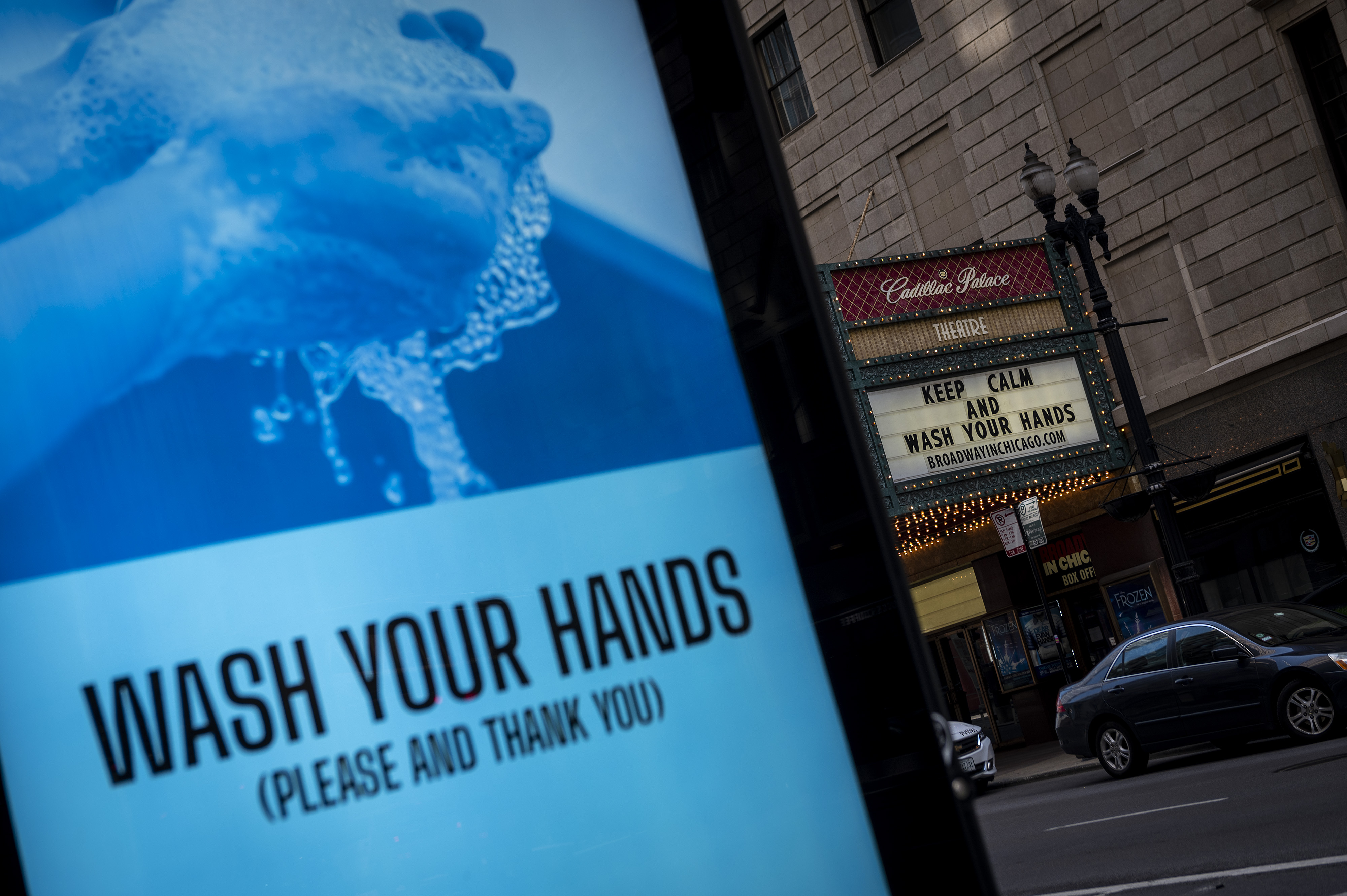 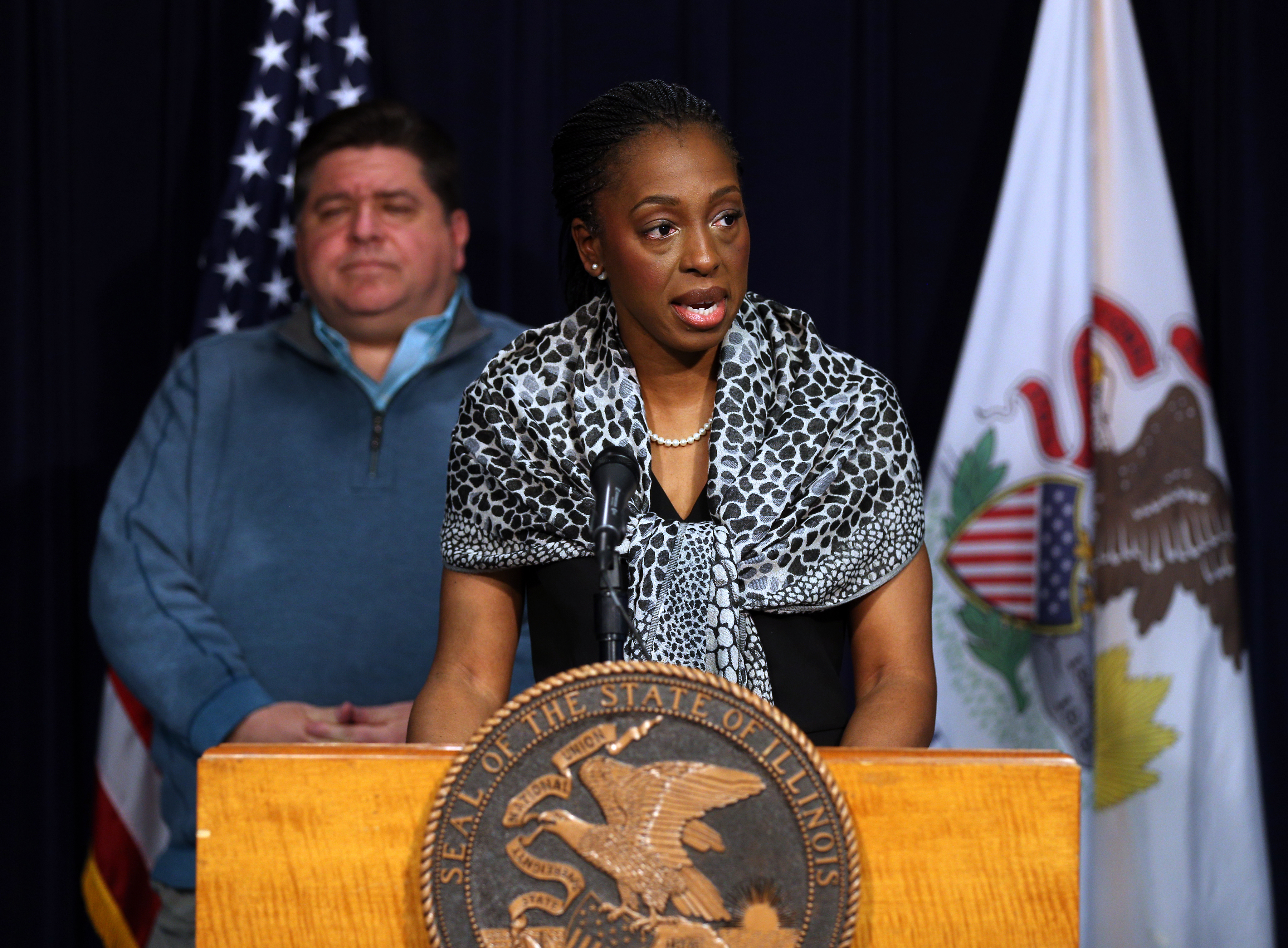 Dr. Ngozi Ezike Says Rate of Increase in COVID-19 Cases Could be Slowing