A federal judge has granted class-action status in a lawsuit filed six years ago that alleged the Chicago Police Department's stop-and-frisk policy targeted Black and Hispanic people who hadn't committed any crime.

Attorneys involved in the lawsuit announced Tuesday that the case's six original plaintiffs are now part of a class of more than 1 million people. The plaintiffs' lawyers say some 2 million unconstitutional stops occurred in Chicago between 2010 and 2017 in which officers allegedly had no “reasonable suspicion” that a crime had been or was about to be committed.

The decision was handed down by U.S. District Judge Andrea Wood on Aug. 31.

The ruling, which could lead to a trial, comes at a difficult time for a police department that has long been plagued by a legacy of excessive force and racism and has scrambled to restore public trust.

“This practice has to stop — and elevating this issue to a class action provides a way to make significant change and make our community better," Antonio Romanucci, an attorney who filed the lawsuit, said in a statement.

In fact, the judge limited her ruling only to the possibility of a change in policy, according to Jennifer McGuffin, a spokeswoman for Romanucci's firm.

“The judge only certified the class for injunction relief that would require the CPD to change its practices and training,” she said. 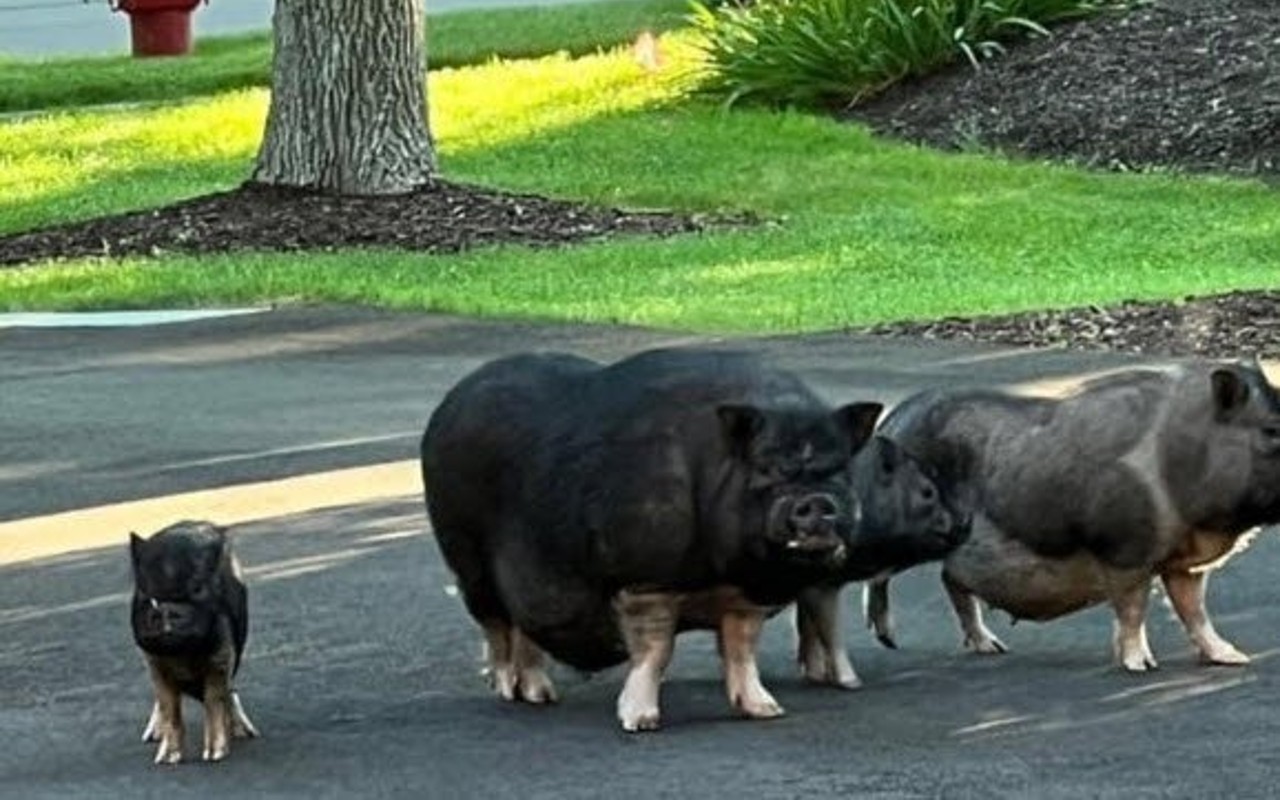 McGuffin said it remains an open question whether the original six plaintiffs from the 2015 case might receive a monetary award, but the others involved in the 2 million stops would not be in line for any money.

But the judge seemed to suggest that the city and the police department would be wise to make significant changes, pointing out that the lawsuit was a strong one.

She noted, for example, that the attorneys had "made a sufficient showing that the City knew, or should have known, that its stop and frisk program was associated with a risk of widespread" violations of the U.S. Constitution's Fourth Amendment rights against unreasonable searches and seizures.

What those changes might look like is also an open question. The police department referred questions to the city's law department, which in an email said, “The City does not comment on ongoing litigation.”

But in her ruling, Wood said that not only did the department make hundreds of thousands more stops before Garry McCarthy's tenure as superintendent between 2011 and late 2015, but that after he left the department, “stops plummeted.”

McCarthy was fired by then-Mayor Rahm Emanuel shortly after the release of a video that showed a Chicago police officer fatally shooting Black teenager Laquan McDonald.McCarthy could not be reached for comment.