The 109-year-old landmark will bring Holocene Chicago to the city's River North neighborhood, which will feature live performances, influencer-led events and workshops, among other experiences.

According to a release, various retailers and brands will operate in a residency-style throughout each quarter for the year-long pop-up. The various experiences could be linked together throughout the 12 months for customers to travel around each area in a single visit.

“It was obvious to us that retail has changed, particularly in Chicago, and we saw this as an opportunity to bring life back to shopping downtown in a different way. In a marketplace where you are always one click away from your chair on a phone to order a product, we just thought there needs to be more to get people to come out and experience the joys of human interaction, hands-on discovery, and the entertainment of shopping again.” said Principal of Blue Star Properties Craig Golden. 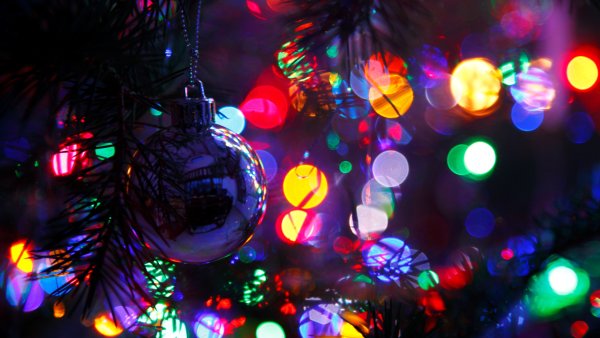 Take a look below: