Tens of thousands of sales-tax dollars collected locally will now remain in Illinois' state coffers instead of making their way back home.

Illinois' new budget contains a new tax-collection fee. This means that 2 percent of certain local tax dollars collected by the state on behalf of municipalities and counties will be transferred to state funds, the News-Gazette reported.

The Illinois Department of Revenue estimated the fee will amount to $60 million per year for the state. 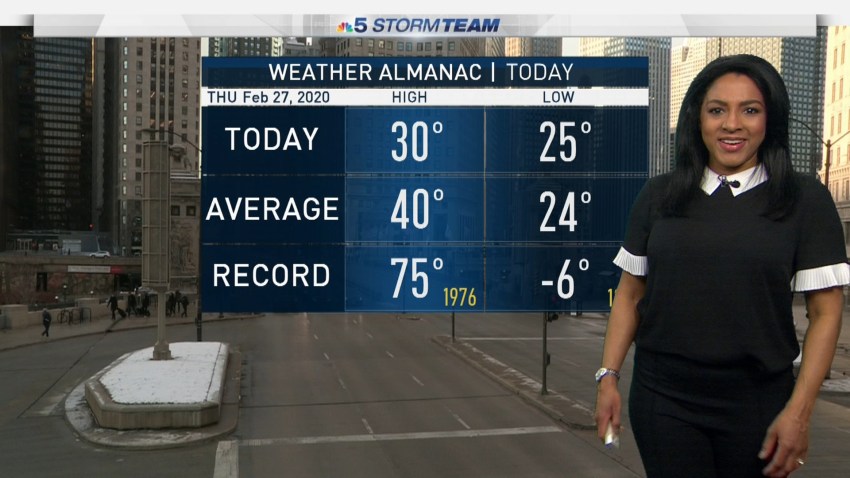 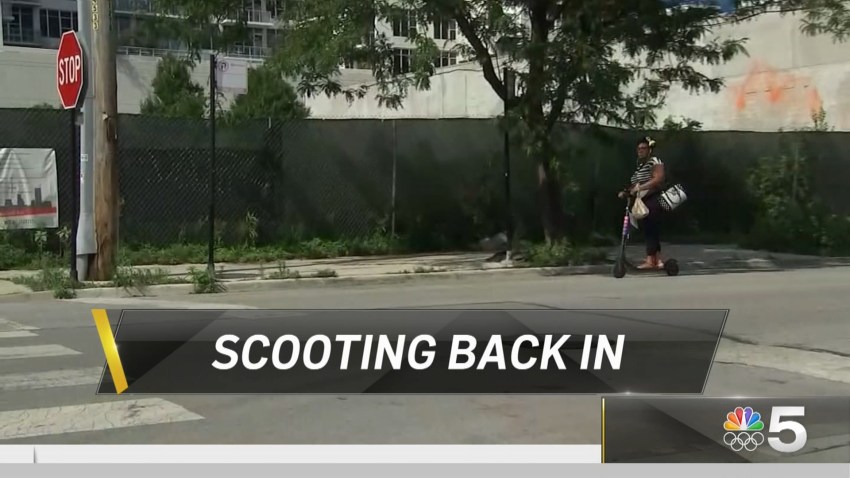 "It's going to hurt, but we're strong enough that we'll be able to absorb it, but all these things add up," said Mike Marron, board chairman of Vermilion County. He anticipated that it'll cost the county $200,000 in the upcoming fiscal year.

"We don't like to see a reduction, but we can deal with it," said Rantoul Comptroller Scot Brandon. "It's not a significant impact to our budget, but something we will have to deal with on the expense side."

The local impact of the collection fee could be softened this year because the state is also pledging to send local governments extra accelerated Local Government Distribute Fund payments. Those payments are each local government's share of state income tax revenue from individuals, trusts, estates and corporations.

The Illinois Municipal League opposed both measures and cautioned municipalities that the accelerated payments may be contingent on the state comptroller having adequate cash flow.