Sen. Mark Kirk is facing another new opponent in the Senate race, but this time it's a member of his own party.

James Marter, a business owner from Oswego, announced over the weekend that he plans to run against Kirk because "there is little to distinguish Kirk from his fellow Democrats in the Illinois delegation," Greg Hinz of Crain's Chicago Business reports. Marter's campaign Facebook page claims he entered the race even earlier on Sept. 20.

Marter, who owns the professional management and software consulting practice of Marter Enterprises, LLC, claims to stand for the Republican values that Kirk does not, and Marter makes sure to point out Kirk's inconsistencies with his party. 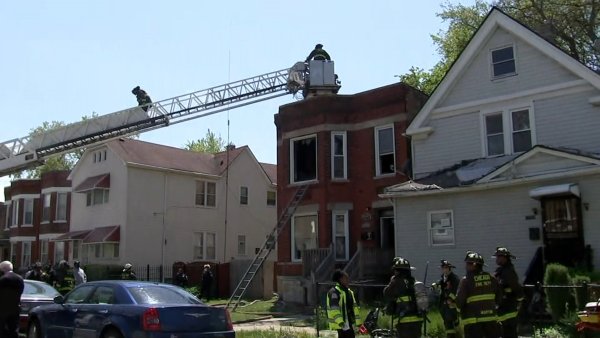 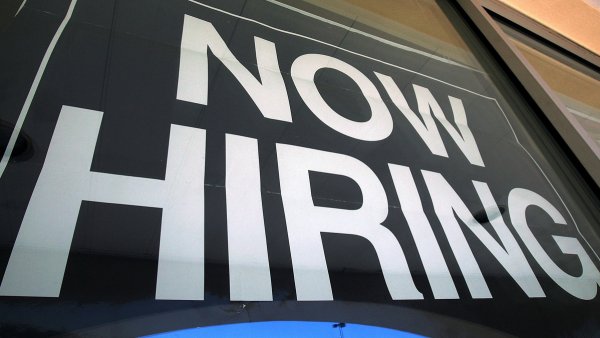 "After serious consideration I have decided to seek the Republican nomination for United States Senator based on Senator Mark Kirk's record, especially due to his recent NO vote against the effort to stop funding Planned Parenthood," Marter said on his website.

"He is a consistent supporter of gun control with an 'F' rating by the NRA, and has a history of opposing school choice, and has opposed almost every effort to significantly cut spending or balance the budget, and finally he is the only sitting Republican senator to have voted for Cap and Trade energy taxes."

"Republican, independent and reform-minded voters across the state strongly support Senator Kirk's leadership on demanding a balanced budget, holding the line on taxes, working to keep jobs in Illinois and fighting the dangerous Iran deal that threatens our national security," Artl said in a statement.

Kirk is obviously better known than Marter, but a series of missteps during his re-election campaign has hurt the senator. The fact that a member of his own party is now challenging his incumbency could spell even more trouble for Kirk, as long as Marter's campaign picks up steam.

Furthermore, Kirk has seen some serious competition from Democratic Rep. Tammy Duckworth and even Andrea Zopp, who is Duckworth's main primary opponent.