New Evidence to Be Released in Investigation Into Indiana Teens' Slayings

UPDATE: Police released a new sketch, showing a clearer image of a man believed to be connected to the killings of the two teens. Click here for more.

Authorities are expected to release new information Monday in the months-long investigation into the slayings of two northern Indiana girls.

Illinois Coronavirus Updates: Pritzker to Speak, 4 Ways to Get Vaccinated in Chicago 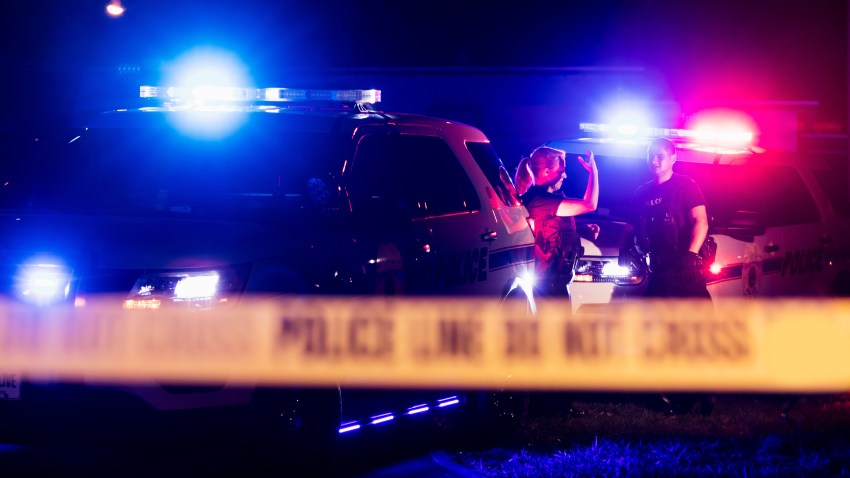 Riley told the Associated Press a news release would be issued providing "very important" information that "will give people a clearer image of who we are looking for" in the unsolved double-murder case.

German and Williams, of Delphi, vanished Feb. 13 along a trail near their hometown about 60 miles northwest of Indianapolis. Their bodies were found the next day in a wooded area.

Authorities had previously urged people to study two grainy photographs of a man they considered to be the main suspect in the killings and an audio recording of a male voice saying "down the hill."

The photos and audio came from Liberty's cellphone. Police have hailed her as a hero for recording potentially crucial evidence.