Authorities revealed Servando Hamros, who was with his daughter, was playing Pokémon Go when he encountered Monroe and a second individual in a grassy area along a walking path,

A 20-year-old suspect made his first court appearance Monday on a first-degree murder charge stemming from a shooting that killed a man playing Pokémon Go with his 6-year-old daughter in an Evanston park earlier this month, according to police.

Khiryan Monroe was arrested Monday after Servando Hamros was shot and killed July 14 in front of his young child in the northern Chicago suburb. Hamros was a father of two daughters, a 10-year-old and a 6-year-old. He was about to start a new job next week as a manager at Culver's, a job his family said he was "really excited" about.

"He was so happy when he left the house," his brother said. "It's heartbreaking, you know? My only brother, my big brother. I looked up to him so much." 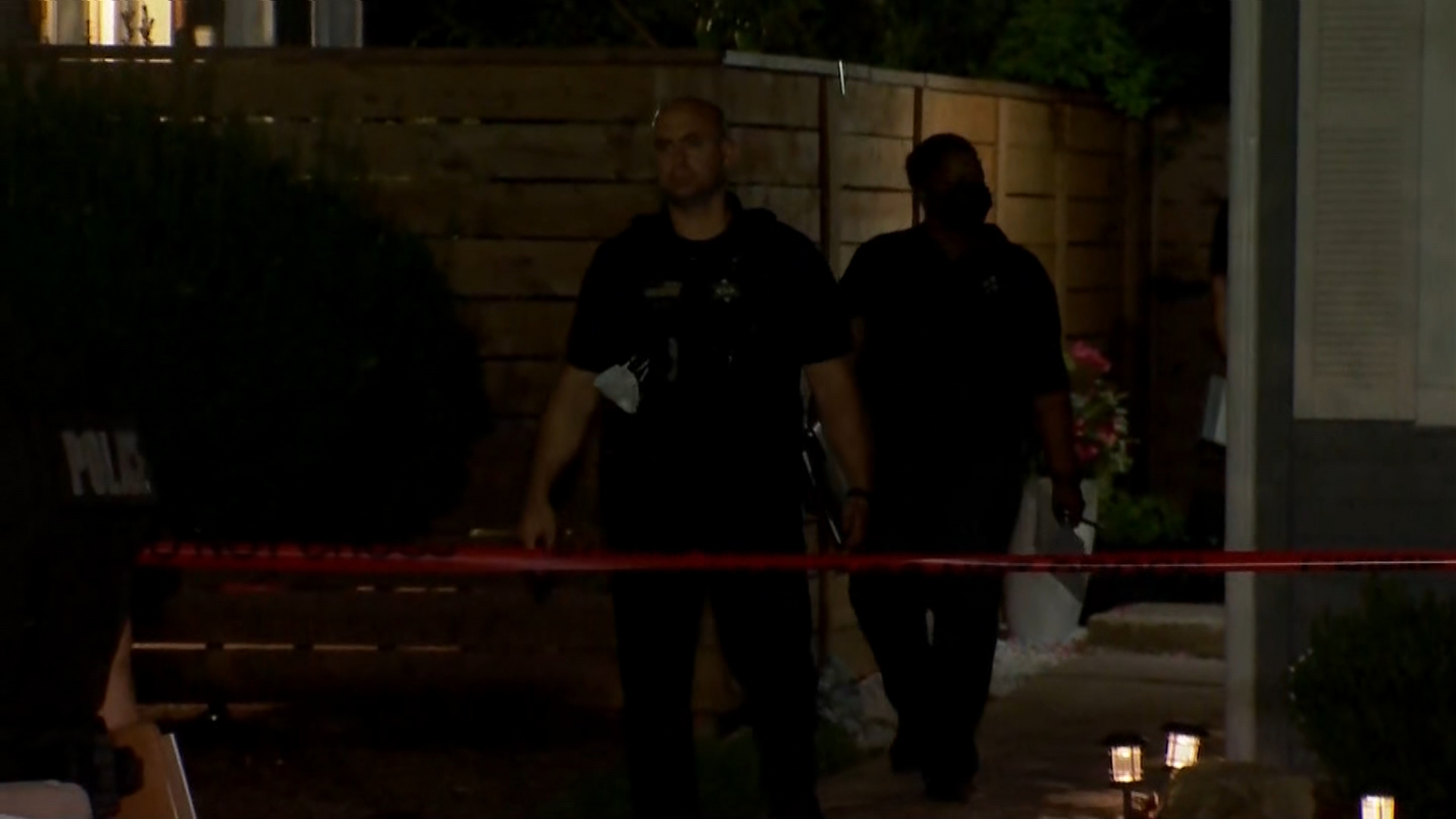 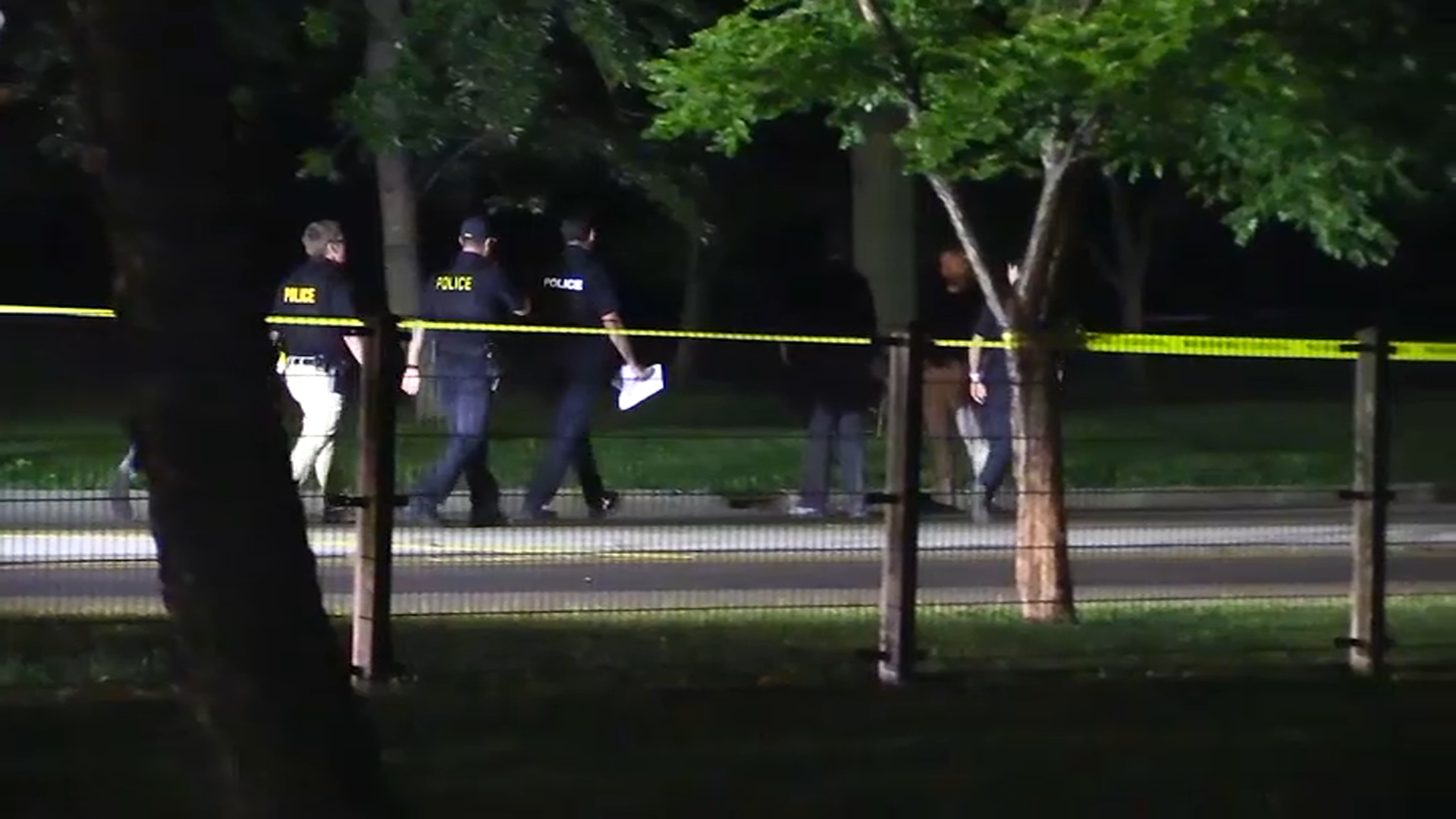 According to authorities, police were called around 9:06 p.m. on July 14 to the 2100 block of North McCormick Boulevard for a report of shots being fired.

When officers arrived, they found a man lying on the ground near Eggleston Park, which is located along the North Shore Channel. The man, identified as Hamros, had been shot multiple times, and he was later pronounced dead.

Authorities revealed Hamros, who was with his daughter, was playing Pokémon Go when he encountered Monroe and a second individual in a grassy area along a walking path, engaged in sexual intercourse. Using his cell phone, Hamros began to take video of both individuals, according to a bond proffer. In the video, according to prosecutors, Hamros was joking about Monroe and the second person engaging in sexual activity.

Monroe and the other person, who were unclothed from the waist down, fled the area, leaving their food items, clothes and shoes behind, according to prosecutors. According to authorities, an armed robbery had taken place and Harmos took two cell phones from the others.

Monroe and the second individual fled to the defendant's Honda CRV, and minutes later, witnesses saw an SUV consistent with the vehicle stopped on McCormick Boulevard alongside the park, documents showed. The SUV was positioned in such a way it was facing oncoming traffic, prosecutors revealed. Witnesses then heard shots being fired from the area, authorities said.

The victim sustained one gunshot wound to the eye and collapsed to the ground. Hamros' daughter saw him fall to the ground, police said. A person who heard her cry out, but didn't witness the shooting, called 911, according to authorities. Hamros was later pronounced dead at scene.

On July 16, detectives found the Honda CRV driven by Monroe behind his home, authorities said. During a search of the home on July 23, officers recovered multiple rounds of 9 millimeter ammunition that were the same brand and caliber as the cartridges found at the scene, according to prosecutors.

Forensic analysis revealed the fired cartridges were consistent with being fired from either a glock or ghost 9 millimeter gun, authorities said. Monroe turned himself into police July 26, police said.