A new, more contagious variant of the coronavirus currently sparking lockdowns as it quickly spreads across the U.K. and through multiple U.S. states is likely already in Chicago and may have been behind the city's recent surge, according to a health expert with the Chicago Department of Public Health.

The Illinois Department of Public Health said last week that it was monitoring the new variant after the first known case in the United States was discovered in Colorado.

The new variant, which was initially identified in the United Kingdom, has been discovered in Southern California, New York, and Florida, as well. Those cases are not known to be linked to travel, which could indicate community spread, according to the IDPH. 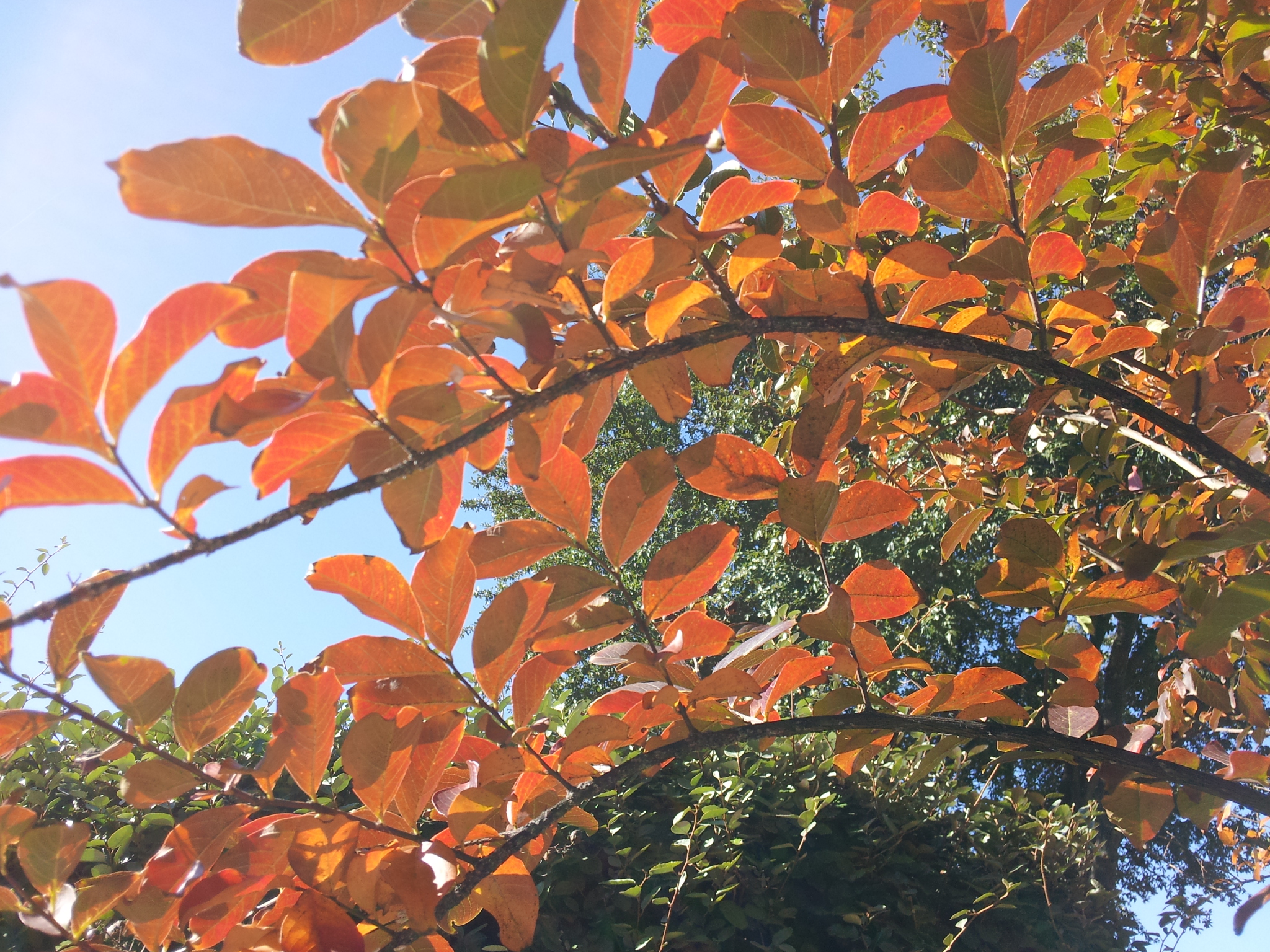 things to do 21 mins ago

No cases of the new variant have so far been found in Illinois, but IDPH director Dr. Ngozi Ezike says they’re closely monitoring the situation.

“Viruses are constantly changing through mutation and variant virus are expected,” said Dr. Ezike in a statement.  “At this time, we have no evidence that infections by this variant cause more severe disease or death. However, early study shows the variant may spread more easily and quickly. We will continue to work with academic partners, laboratory researchers, physicians, and the Centers for Disease Control and Prevention to monitor for cases.”

The variant was first discovered in the United Kingdom in September and is thought to be faster-spreading than the initial strain of the virus.

“A lot of countries not so much in the United States, but many other countries have been sequencing all new infections trying to look for these changes in the virus over time,” said Dr. Aniruddha Hazra with the University of Chicago Medical Center.

Fricchione's speculation echoes claims from other doctors in Chicago, who say it’s possible that the new variant has been spreading in Illinois.

“I think it’s possible certainly,” said Dr. Michelle Prickett with Northwestern Medicine. “We have not been testing specifically for it. Our tests are more looking for just the general version of the virus. The way you find these variants you have to do a full sequencing is my understanding.”

Despite fears about the speed with which the virus will spread, both the Pfizer and Moderna COVID vaccines are believed to be effective against the new variant.

“Everything we’re hearing is that the vaccine should be susceptible to this new variant,” said Prickett.

In a statement, the IDPH said based on the information currently available about the new variant, the effectiveness of the vaccine has not changed.

And while there is more to be learned about the new variant, such as how widely it has spread and how it compares to others, the IDPH recommends people continue to wash their hands, wear a mask, social distance, and stay within their households to prevent the spread, no matter the strain.