A person operating a motorcycle must keep at least one hand on a handlebar grip while in motion, as also stated in the ordinance

A new ordinance to quell reckless and noisy motorcycle riders in Chicago - a familiar occurrence for many downtown residents - went into Monday effect as summer and motorcycle-friendly weather approach.

Chicagoans and both city leaders have expressed frustration and concern in recent years following large gatherings of bikers in which riders have revved their engines, driven on sidewalks and sped through red lights.

The ordinance, which was approved by the Chicago City Council on April 21 following a recommendation from the City Council's Committee on Public Safety, gives police authority to impound vehicles for "drifting" as well as "non-highway vehicles."

Drifting is the act of steering an automobile so that it makes a controlled skid sideways through a turn with the front wheels pointed in a direction opposite to that of the turn, according to Merriam Webster's Dictionary. Current violators are subject to a fine of at least $5,000 but not more than $10,000 for each offense.

Under the new ordinance, if a police officer has probable cause to believe the vehicle is subject to seizure and impoundment in regard to a drifting violation, the officer shall provide for the towing of the vehicle to a "facility controlled by the city or its agents."

The vehicle's owner will be able to request that an impoundment hearing take place, according to the Municipal Code of Chicago.

Additionally, vehicles with either coverings or devices "that obstruct the visibility or electronic image recording" of a registration plate can be impounded under the new directives. 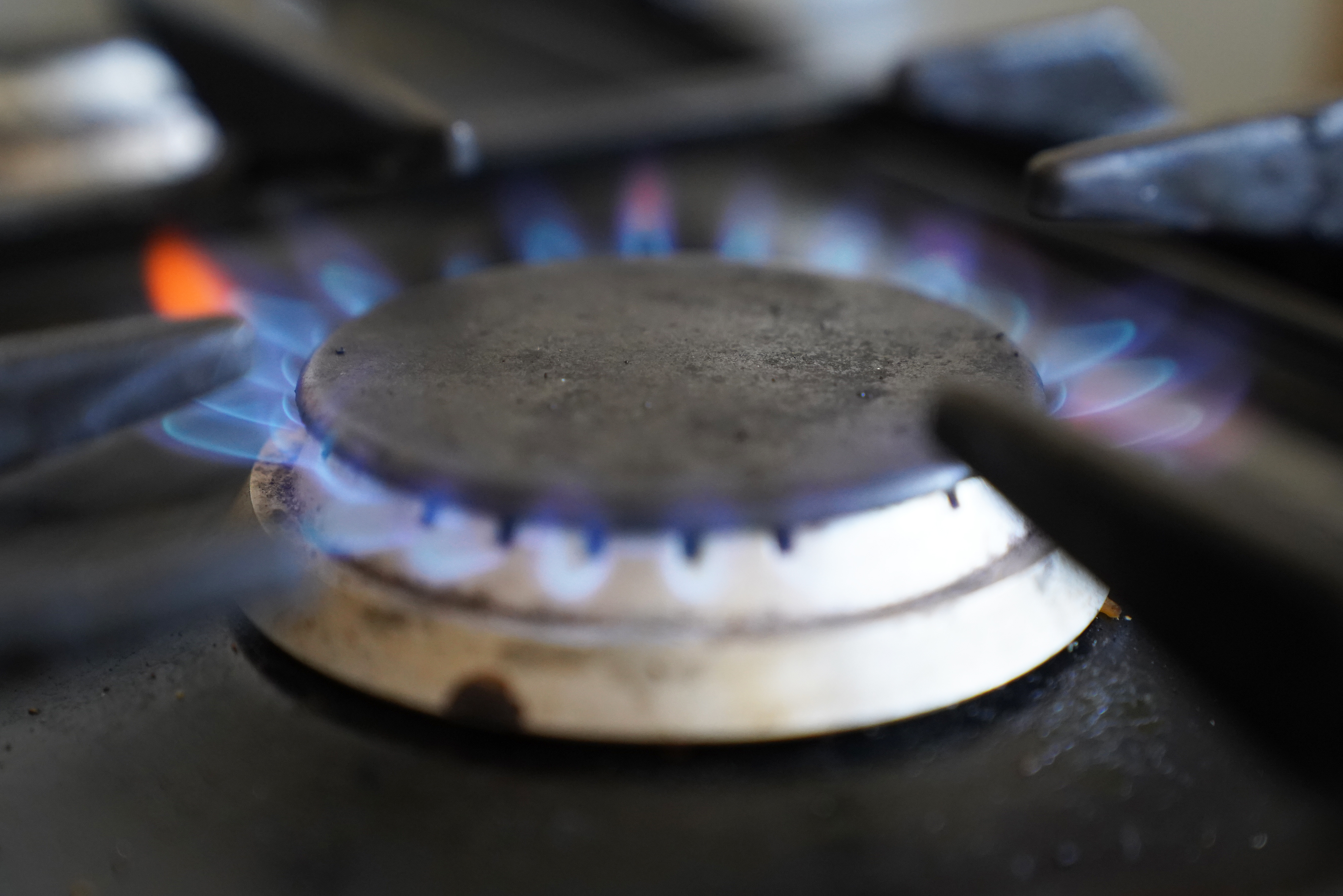 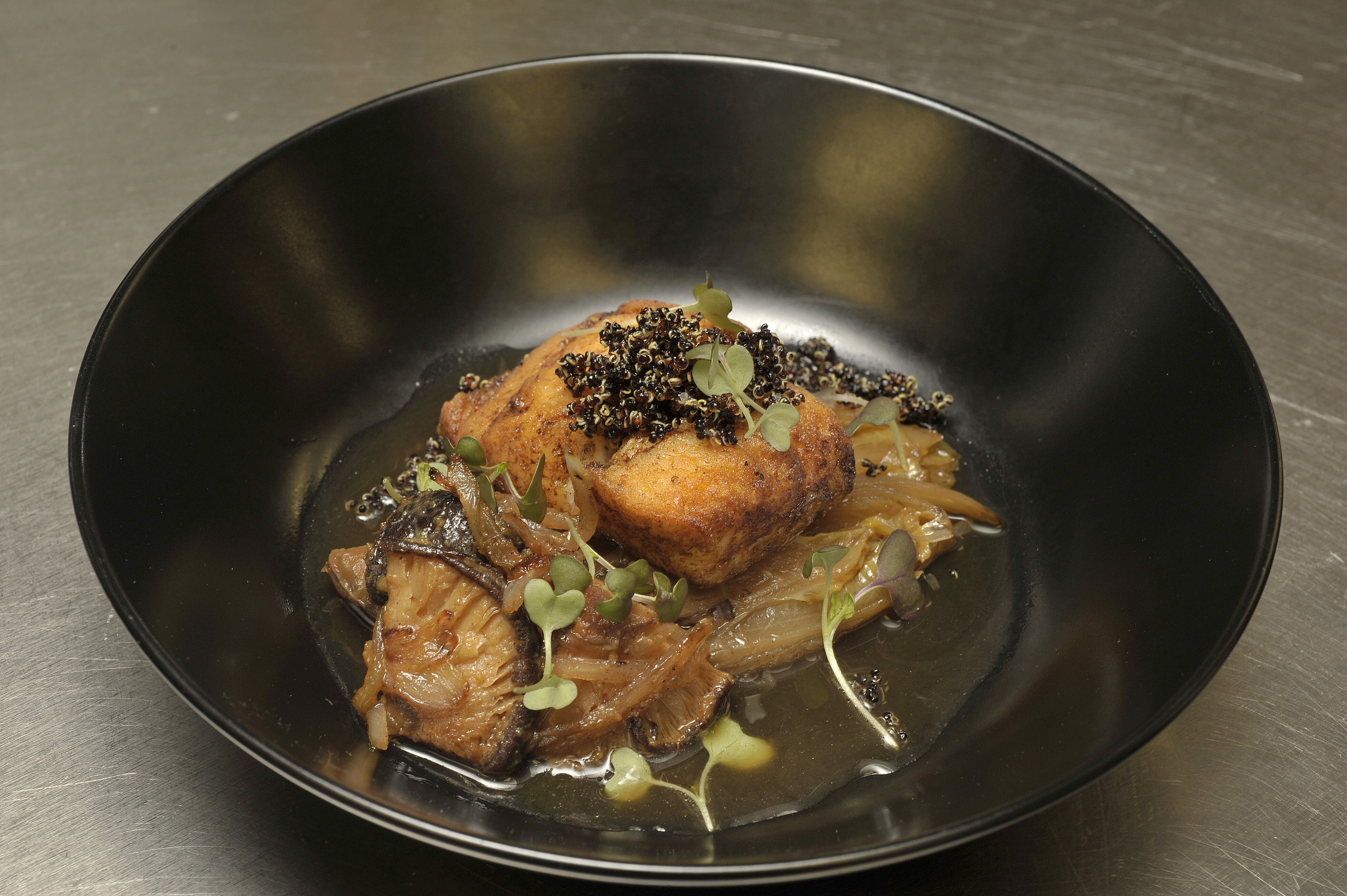 The ordinance also requires that the person operating a motorcycle keep at least one hand on a handlebar grip while in motion. Furthermore, the operator shall ride the motorcycle "only while sitting astride the seat, facing forward, with one leg on each side of the motorcycle," according to the municipal code.