A report from the state Board of Elections says about 186,800 people registered to vote between July and Nov. 26 using the system, which requires people to be automatically registered to vote when they apply for or renew a driver's license or interact with certain state agencies. 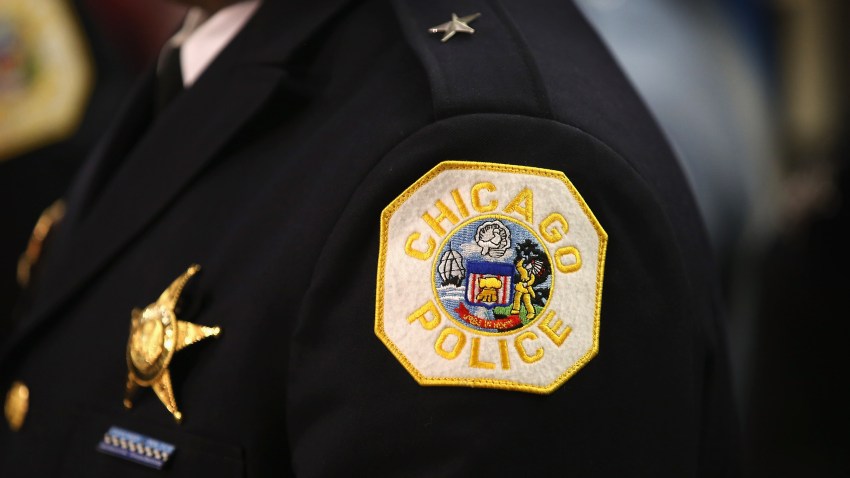 coronavirus in indiana 3 hours ago

The State Journal-Register reports that voting rights advocates say Secretary of State Jesse White's office has been slow in implementing the law and is violating both state and federal voter registration laws.

White's office denies that and says it's working to fully implement the automatic voter registration law.