Episodes of “The Illinois Voters' Guide” will be released every Thursday ahead of the election. Listen below!

NBC 5 has debuted a new podcast designed around the upcoming November general election. "The Illinois Voters' Guide” examines contests and issues about which voters will be making decisions when they fill out their ballots.

NBC 5's Phil Rogers talks with reporters working on the station's broadcast and digital teams about important issues, and the people behind them.

In part one, political editor Carol Marin and political reporter Mary Ann Ahern discuss the race for Cook County State’s Attorney, which has been marked by controversial decisions by incumbent Kim Foxx involving actor Jussie Smollett, and the release of hundreds of offenders from Cook County Jail.

Episodes of “The Illinois Voters' Guide” will be released every Thursday ahead of the election. Listen below and wherever you find your podcasts. 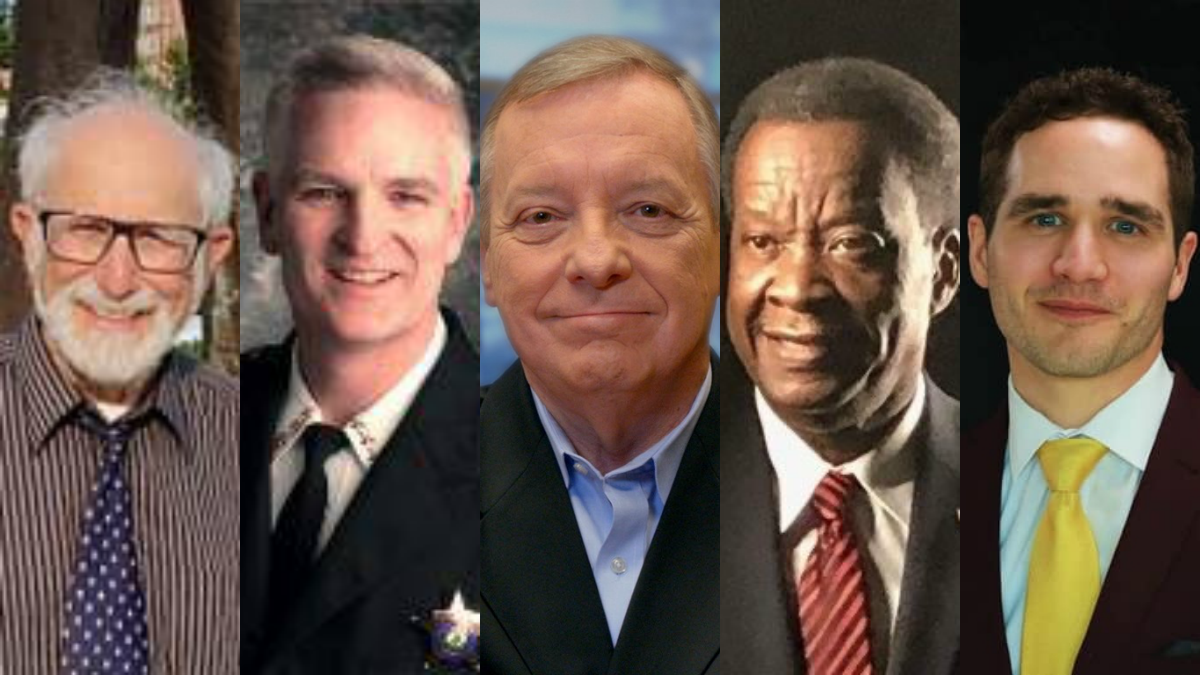 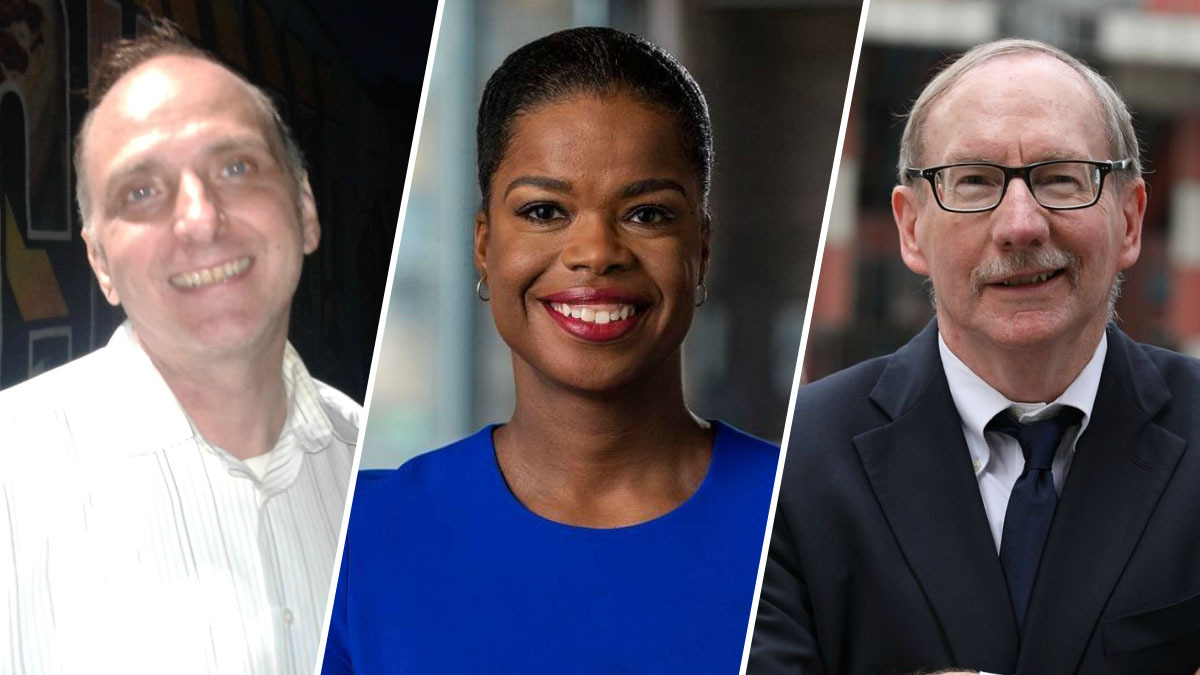