National Weather Service officials have confirmed that at least two more tornadoes touched down in the Chicago area during Monday’s severe weather, bringing the region’s total to at least nine twisters related to the storms.

According to officials, an EF-0 tornado touched down just to the northwest of Grant Park in Kankakee County at approximately 4:04 p.m. Monday. 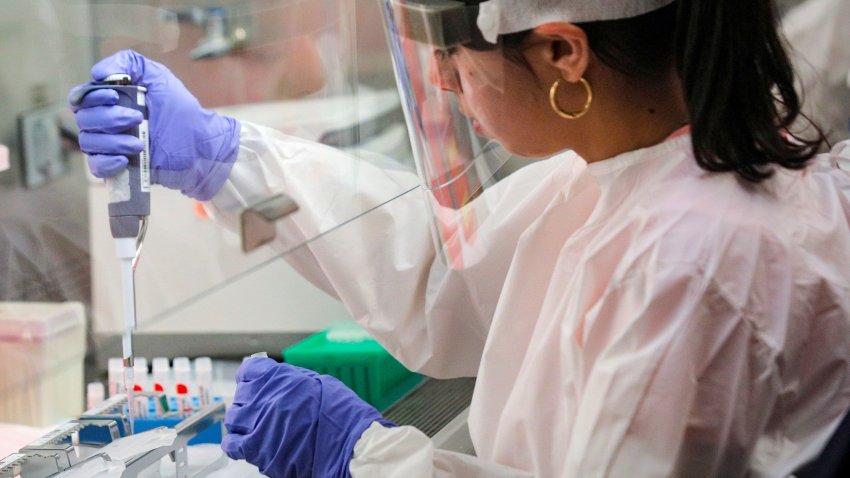 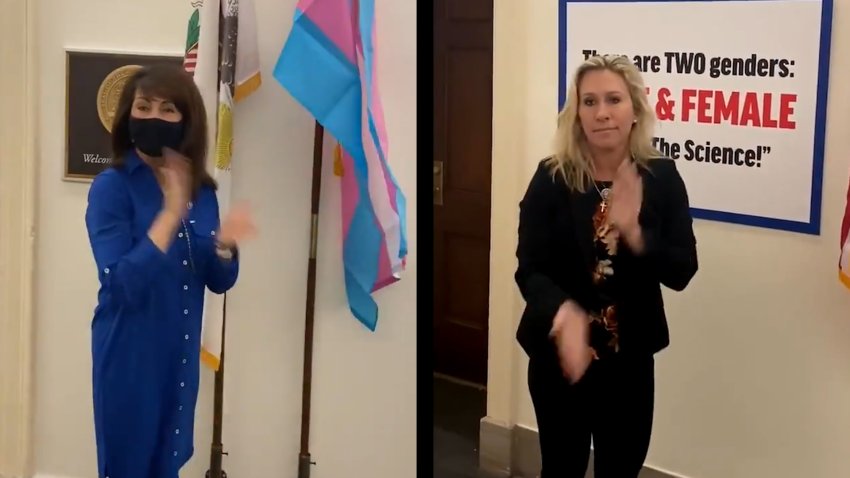 The tornado, which reached a maximum width of 250 yards, traveled for 1.5 miles, with peak wind speeds of 80 miles per hour. The damage it caused was limited mainly to trees along that path, according to researchers.

Just 10 minutes prior to that touchdown, another tornado briefly touched down near the county line between Cook and Will counties. That tornado moved to the northeast near Park Forest, where it caused widespread tree damage.

The tornado was classified as a likely EF-0 twister.

When added to the tornadoes confirmed Tuesday, a total of nine tornadoes struck Chicago and surrounding suburbs during the derecho, including one that touched down in the city itself. All of the tornadoes were either classified as EF-0 or EF-1, meaning that none exceeded wind speeds of 110 miles per hour, according to the Enhanced Fujita Scale.