Naperville Ribfest Reopens After Being Temporarily Evacuated Due to Lightning

Naperville's Ribfest has opened once again after temporarily being evacuated Wednesday due to lightning, officials said. 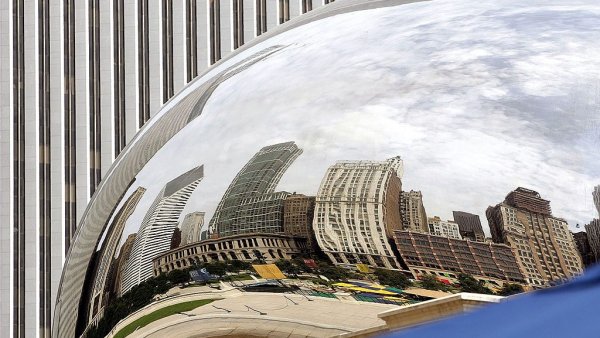 On social media, the fest expressed that they hope to reopen as soon as the storm passes.

Fireworks and Events: Your Guide to the Fourth of July in the Chicago Area