A total of 11 people were arrested in suburban Naperville after a group of nearly 300 people moved through the downtown area, vandalizing and looting numerous businesses, according to public officials.

Police say that multiple officers were injured after a person in the crowd threw an explosive device at officers. All injuries are minor, and all officers are expected to make a full recovery.

After a peaceful protest Monday night, a group of between 250 and 300 people moved through the downtown area between 9 p.m. and midnight, vandalizing and looting at more than 30 downtown businesses, according to police.

After the unrest subsided, at least 11 individuals were taken into custody for crimes ranging from burglary to possession of stolen items. Police expect additional arrests as the investigation continues.

Police blamed the looting and vandalism on “agitators,” who used 2-by-4’s to break windows and who threw bricks and bottles at police officers.

Video Tuesday morning shows the aftermath of a night of unrest in Naperville. Many residents came out to help clean up.

At least two civilians were injured during the fracas, with one suffering serious injuries after being stabbed by another person in the crowd, according to police.  Another civilian suffered a broken leg.

“Our officers did exactly what they were trained and ordered to do, and they did it with courage and bravery,” Chief of Police Robert Marshall said in a statement. “While property damage was sustained, we were able to prevent acts that many other communities across the country have had to endure, including arson and gun violence.”

Police from several neighboring communities, including Aurora, Plainfield and Woodridge, helped with enforcement efforts, along with the FBI, ATF, Illinois State Police and the Department of Homeland Security. 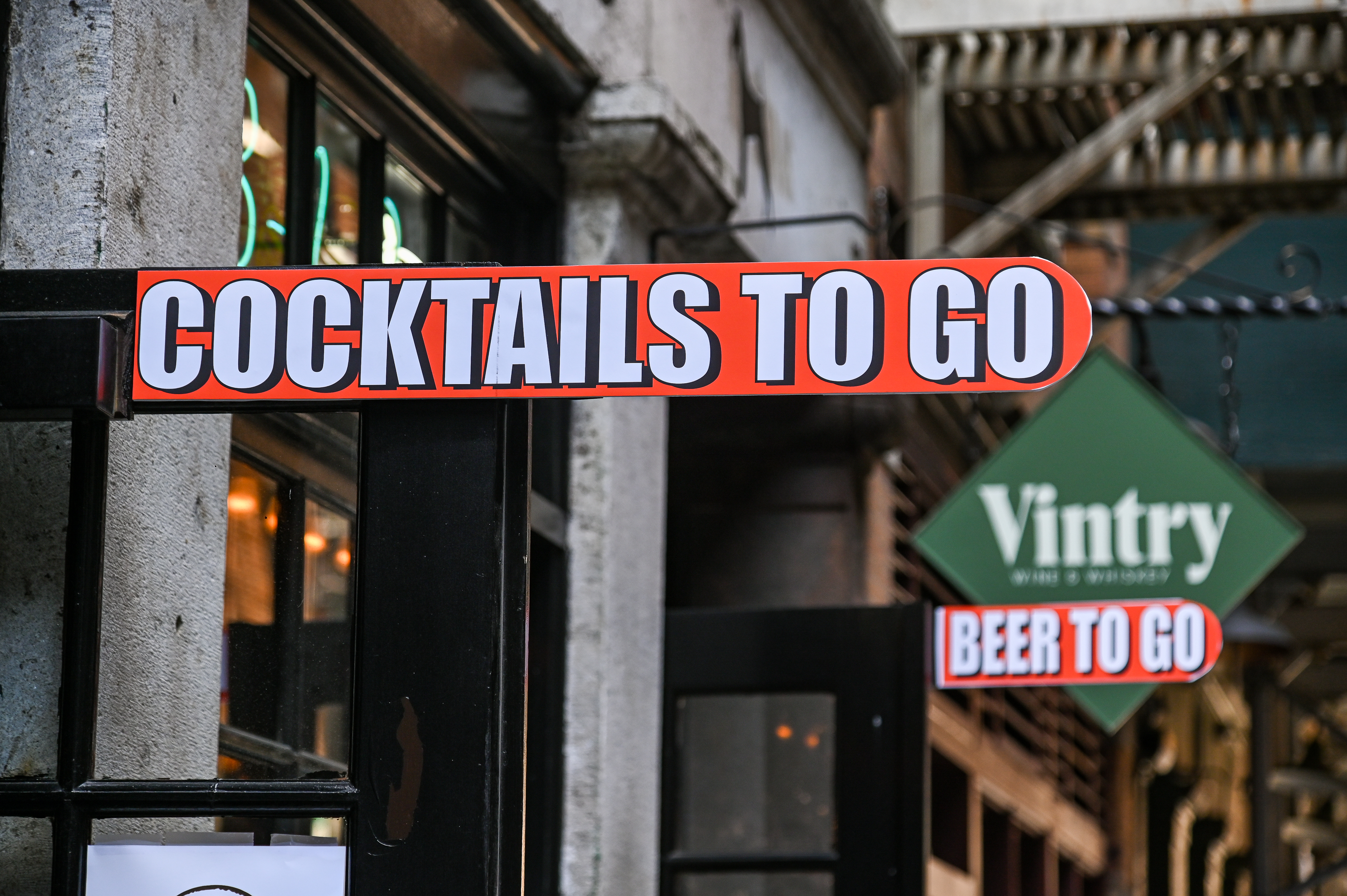 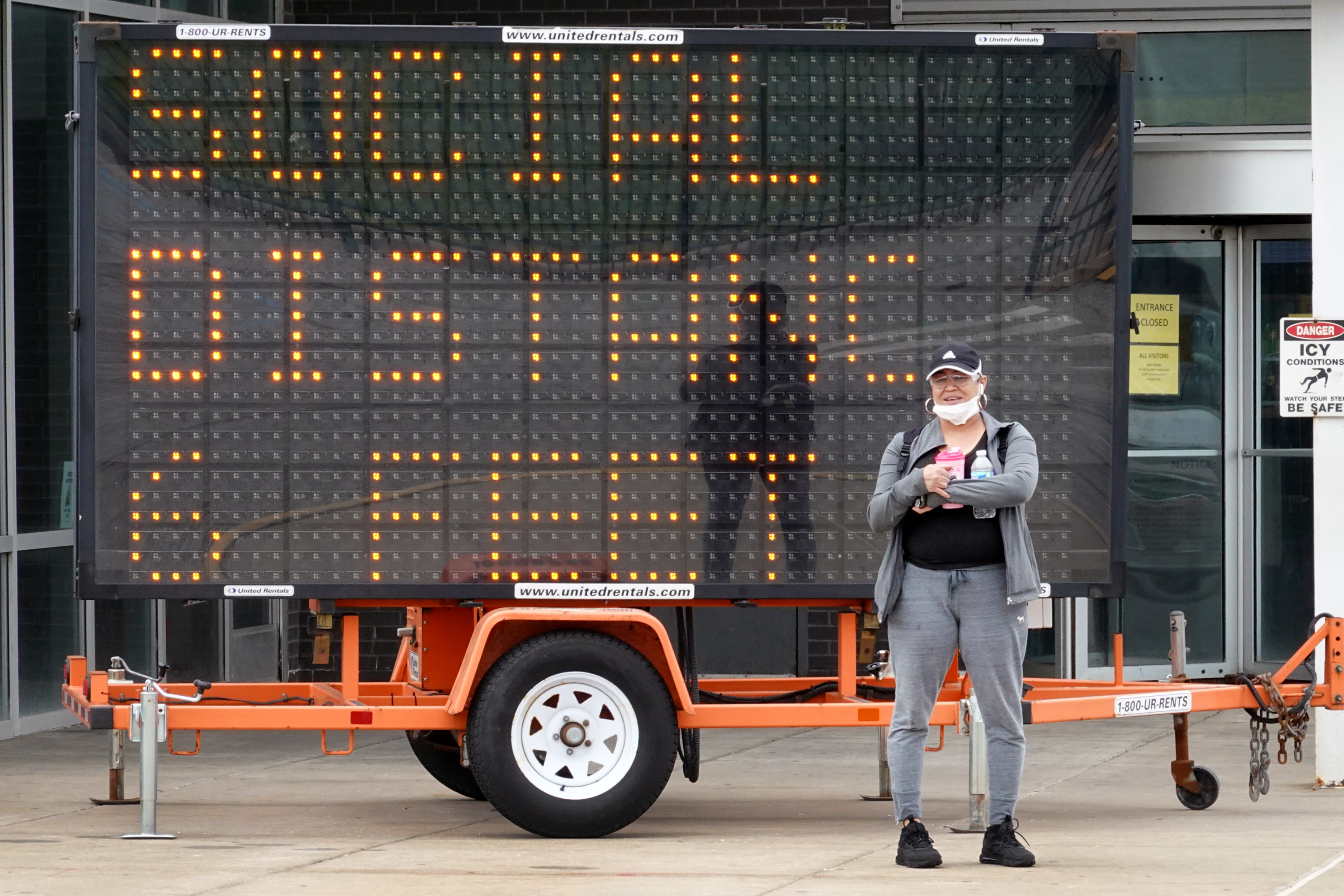