Murphy Endorses Villivalam For Senate, Calls For Silverstein to Step Down

Villivalam, is the former political director for Rep. Brad Schneider and has worked for SEIU. Murphy adds "I believe it's possible for Ram to win the seat."

She's also calling for Silverstein to step down because of the allegations from a victims rights advocate who says Silverstein sexually harassed her. Murphy says "elected officials are held to a higher standard, we all know that." 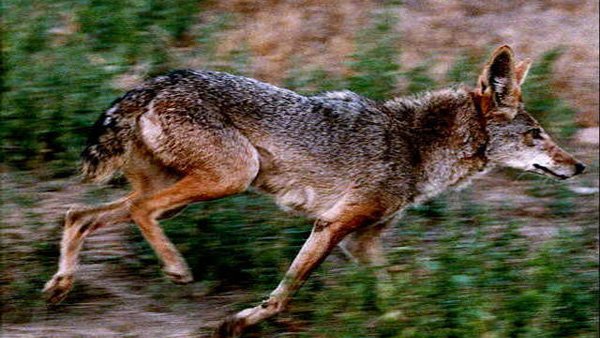