A school project that was supposed to be a symbol to stop gun violence has turned in to controversy at a Chicago high school.

Students at Taft High School on the city's northwest side recently painted an image of two fingers squeezing the barrel of a gun, but hours later they said the mural was painted over by school administrators.

Some said it’s the result of a misunderstanding over the appearance of the hand positioning in the mural.  The fingers are seen in the upright “OK” position. 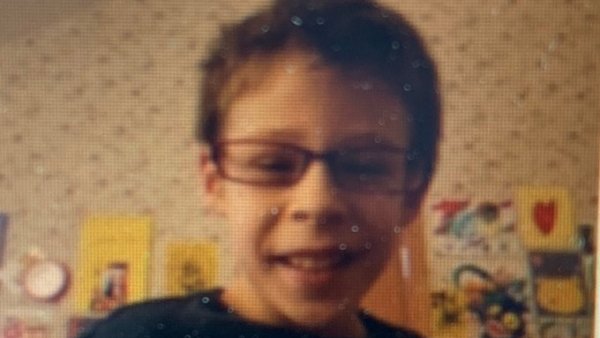 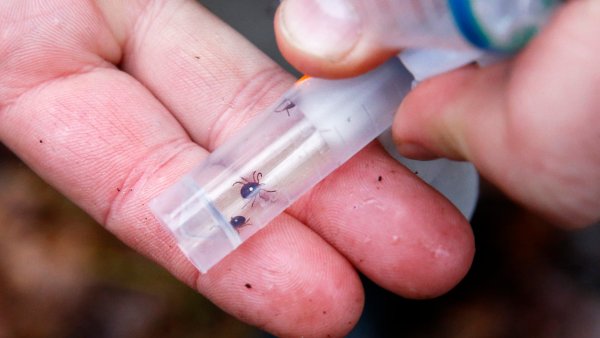 The gesture the hand is making in the mural is similar to the “OK” gesture that has been co-opted by some white supremacist groups, and was recently the subject of a controversy involving a fan at a Chicago Cubs game. The Cubs opted to ban that fan after he made the gesture behind TV commentator Doug Glanville during a broadcast.

One student said any likeness was completely unintentional and coincidental, and no one even noticed or saw it until it became an issue.

Chicago Public Schools has yet to provide a comment on the mural issue.