Most of Indiana Moves to Next Phase of Reopening Plan

Most of Indiana moved to the third phase of the state's reopening plan beginning Friday.

All counties except Lake, Marion and Cass counties moved into phase three of the reopening plan beginning at 12:01 a.m. EST under an order Gov. Eric Holcomb signed Thursday.

Lake, Marion and Cass counties will join the rest of the state in phase three on June 1, he said Wednesday in announcing the move. 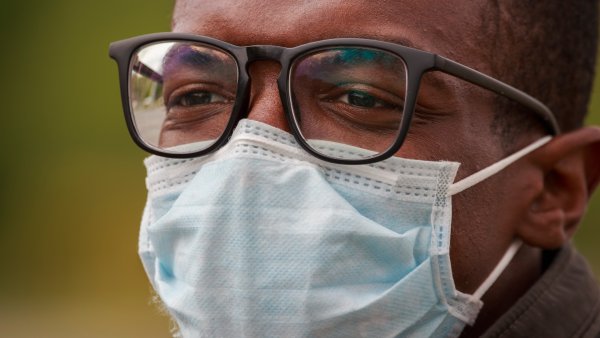 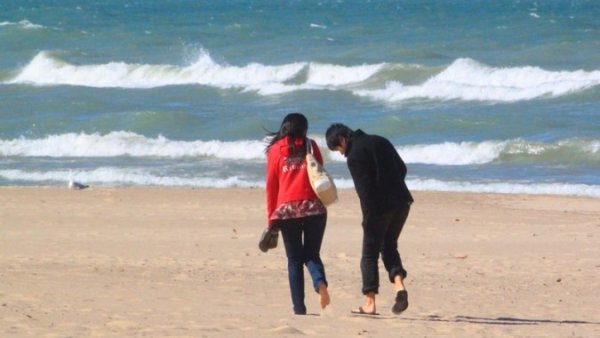 In phase three, Holcomb said the state's restrictions will allow:

Those who can work remotely should continue to do so in this phase, Holcomb has said.

Holcomb encouraged residents to continue to practice social distancing and wear masks in public, urging everyone to take precautions to slow the spread of the deadly virus.

'We've earned the ability to continue to move forward," Holcomb said Wednesday. "That's because people have been, by and large for the most part… paying attention to wearing a mask when you're in large crowds or close to folks, or that social, physical distancing, that 6 feet plus - those things that really made a difference."

"We all have a role in this and the number one thing you can do is wear a mask when you're around a lot of other people," he continued. "That physical distancing, going to go a long way. Washing your hands, all those hygiene habits that we mentioned… those add up and make a difference."

"We've been successful to date because again, by and large, most people are doing these things," Holcomb said, adding, "Just make sure that you're doing everything that you can, because this is about public health and our role in it and so we've got to hold each other accountable."

Holcomb unveiled the region-by-region reopening plan on May 1, with most areas entering stage two of the plan on May 4. Marion and Lake Counties were unable to move to stage two until May 11, with Cass County beginning stage two one week later.

In announcing the reopening plan, Holcomb said it is aimed at getting Hoosiers "back on track by July 4."

If still on track on June 14, the state will advance to stage four, which will make face coverings optional, allow social gatherings of up to 250 people, reopen large venues and state buildings, and increase retail stores and malls to full capacity. Recreational sports, leagues and tournaments may also resume in stage four and restaurants can open at 75% capacity.