Authorities in suburban Morris got an interesting call on Tuesday after two men were spotted walking down a street carrying a baby deer.

According to police, a Morris officer was dispatched Tuesday after a resident saw two individuals carrying a deer. When the officer approached the individuals, they told him that they had found the fawn lying in an area near a McDonald’s restaurant in the community.

Police brought he fawn to a local veterinarian for care, but reminded the public that deer often leave their young in grassy areas to help protect them from predators.

“She will return only a few times a day to nurse,” authorities said. “If you happen to see a fawn that appears to be in distress, leave it alone and contact your local police department so we can get the professionals involved.”

According to experts, fawns stay with their mothers for up to a year, walking with her to feed around a week after it is born. Until then, the baby will lie in the grass to hide from predators. 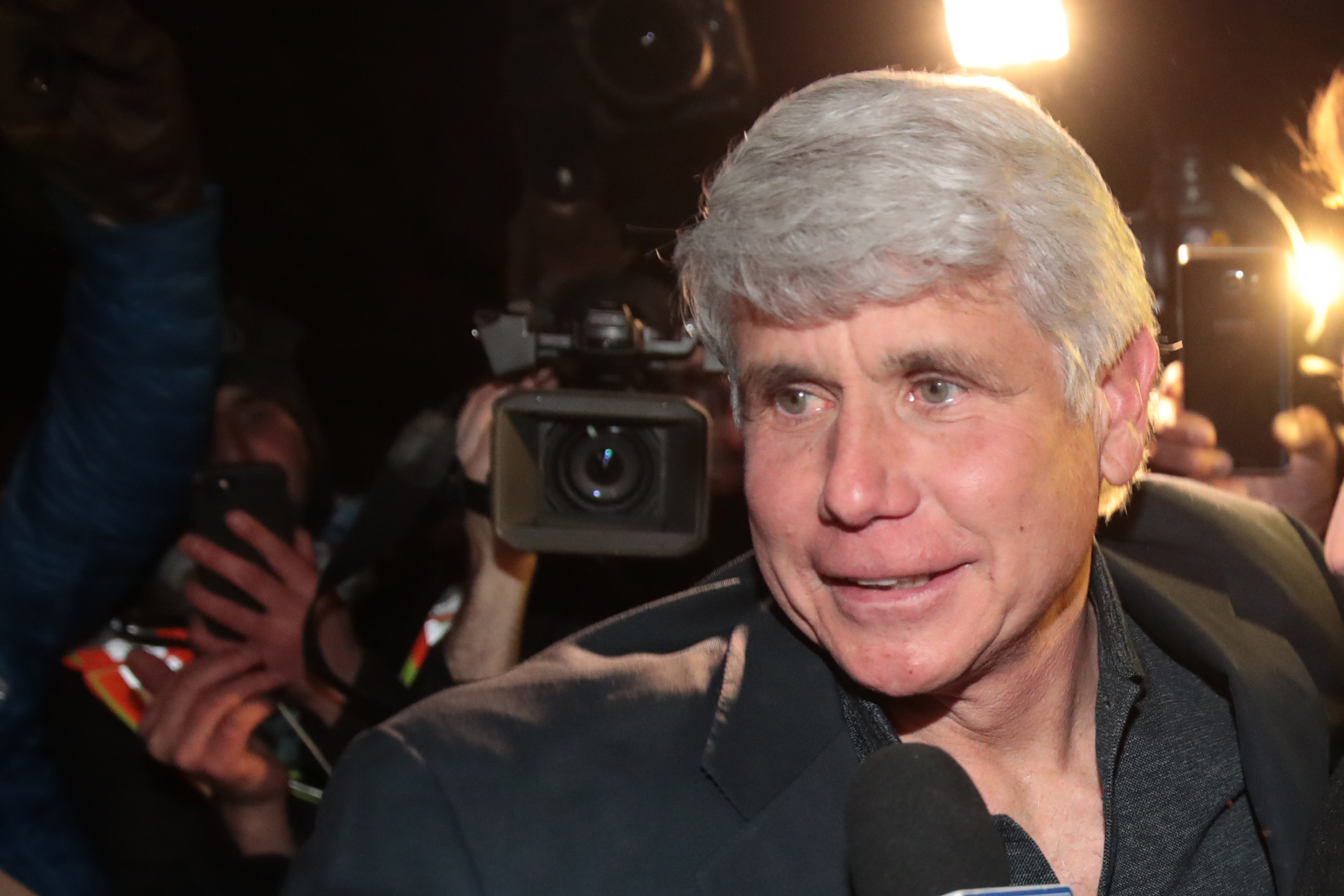 It's A Wrap: Blagojevich Case Officially Over