An off-duty Cook County police officer was killed in a fiery crash after stopping to help a stalled vehicle on a bridge in suburban Morris, authorities said.

According to the Morris Police Department, Officer Ronald Prohaska, of Chicago, had pulled over just after 4 p.m. Sunday on the Illinois River Bridge to assist a vehicle that was disabled on the southbound incline. The officer was working on the engine compartment of the stalled vehicle when a third vehicle struck the car.

The stalled vehicle burst into flames, and the fire spread to the other two cars, police said.

Prohaska was airlifted from the scene to be treated for serious injuries but was pronounced dead at Good Samaritan Hospital, police said.

Multiple people were also injured in the crash and taken to Morris Hospital for treatment, police said. A 7-year-old child was hospitalized in stable condition as of Monday morning, and two others were treated and released, police said.

The driver of the third vehicle, later identified by police as Matthew Taylor, was cited for failure to reduce speed.

According to the Grundy County Sheriff’s Office, traffic in both directions on Illinois Route 47 was stopped from going over the bridge at the time of the crash. The bridge remained closed for several hours, but has since reopened.

Prohaska was off-duty and in his personal vehicle at the time of the crash, police said.

"Our hearts are broken and our deepest condolences to his family and friends," the Cook County Sheriff's office said in a statement. 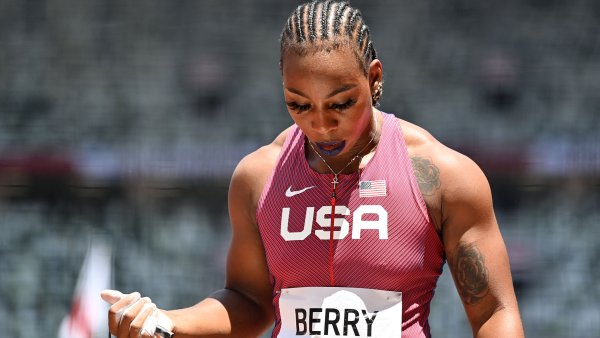 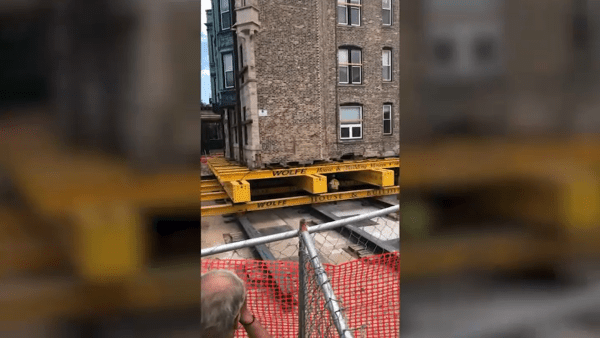 Prohaska, 50, began his career with the Cook County Sheirff's office as a correctional officer in 1994 and joined the police force in August 2004. He most recently served in the fugitive warrants unit.

Prohaska’s family told NBC 5 he was a great person who loved his two daughters and went out of the way to help a friend in need. On Monday, police confirmed he died doing just that.

"He’s the epitome of the type of friend you want in this world," said a longtime friend, Carolyn Giannopolous.

Those closest to him say they want him remembered as a great man, a hero, who always helped others and hope this tragedy serves as a reminder to all drivers.