Chicago residents woke up Sunday morning to the sight of many stores and restaurants badly damaged by looting and vandalism following a day of protests on Saturday.

Throughout the Loop and into River North and Old Town, businesses were left with shattered glass and other damage after looters and vandals tore through the city despite a curfew order that was in effect from 9 p.m. Saturday to 6 a.m. Sunday.

In an effort to prevent people from moving throughout the downtown area, bridges were raised along the Chicago River, but widespread damage was still reported throughout River North and along the Magnificent Mile as multiple retailers, including the Nike store and multiple stores at Water Tower Place, were broken into and ransacked.

The story was the same along State Street, as the iconic Macy’s store was broken into as looters pulled down wooden barriers and broke through windows to gain access.

On Sunday, Chicago residents began to filter into the downtown area to help clean up the damage, bringing their own brooms and dustpans to help clean up broken glass and other debris from the front of stores.

That clean-up effort comes as another protest is scheduled for Federal Plaza on Sunday afternoon. 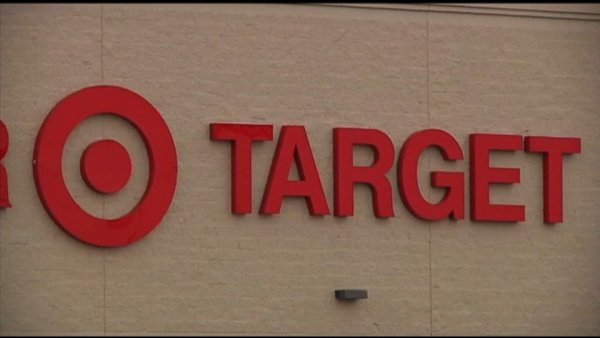 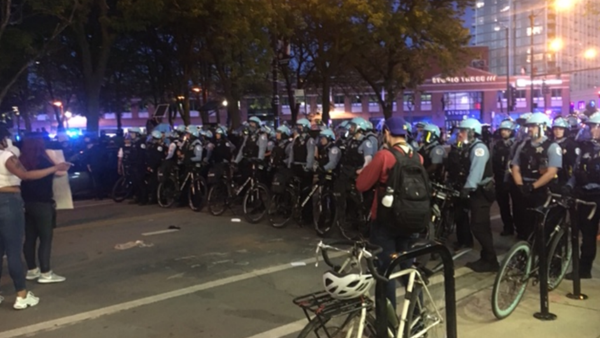