A low of -10 degrees was recorded at O'Hare Saturday morning

Winter's icy grip remains firm on the last day of February, as yet another cold record is broken.

The low temperature recorded at O'Hare International Airport Saturday morning was -10 degrees. This new low shattered the record low temperature of 0 degrees for Feb. 28, which was recorded in 1884, according to the National Weather Service.

The frigid morning temperatures marked the eighth occurrence of subzero low temperatures this month. This number ties for fifth place for most subzero lows in February in Chicago history. The most days with subzero lows for the month of February is 12 days, which was recorded in 1875 and 1936. 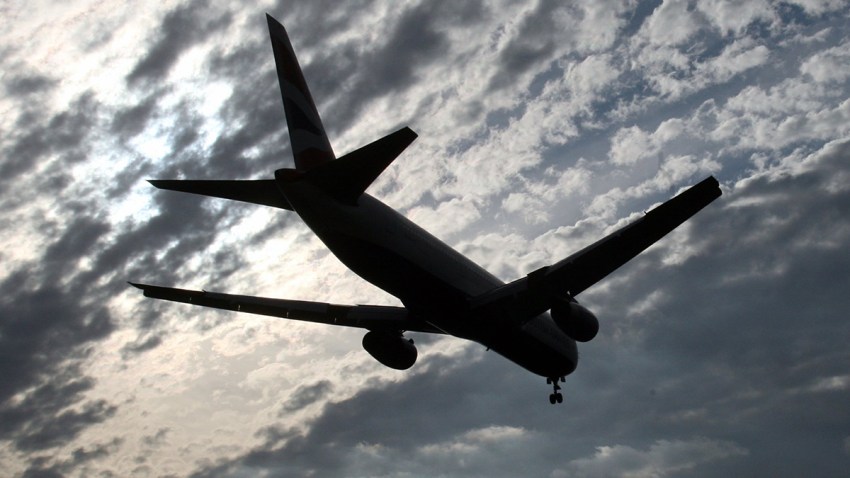 While the morning started off cold, temperatures will warm up throughout the day Saturday with a high of 21 degrees and partly sunny conditions. Despite the warm-up, temperatures remain far below the average high for this time of year, which is around 40 degrees.

By about 6 p.m. Saturday evening, light snow showers will begin to fall and continue throughout the day Sunday.

A second winter weather system is expected to move in Tuesday as temperatures increase to above freezing. Sleet and freezing rain are likely throughout the day, which will turn into snow late Tuesday evening and into Wednesday.

Temperatures will remain in the 20s and 30s throughout the week with a highs of 29 degrees Sunday, 26 degrees Monday, 38 degrees Tuesday an 20 degrees Wednesday.