He’s one of the top-ranked basketball players in the country and has scholarship offers to some of the nation’s biggest schools, but Morgan Park senior-to-be Ayo Dosunmu refuses to allow himself to feel satisfied.

The 6-foot-4 point guard has offers from schools including Illinois, Northwestern, and Kansas, and he’s a five-star standout on the court. Even with all the hype surrounding him as he enters his final high school season, he’s looking for more.

"Even though there's no sixth star, I'm chasing for a sixth star," Dosunmu says. "I put in the work each and every day -- twice a day, sometimes three times a day, because I know it's going to pay off," he adds.

Many would argue that it already has. The Morgan Park High School star has numerous accolades to his name, yet he feels he has unfinished business to attend to at the high school level.

Last season, a foot injury kept him out of the 3A state title game, which the Mustangs went on to win, and he wants to get back to the IHSA tournament this year.

He’s also motivated to end Chicago’s drought in the McDonald’s All-American Game, with no player from the Windy City having participated in the game since 2015.

"I'm just trying to change it, that's all I can say,” he says. “I want to be the next McDonald's All-American. I want to get Chicago out of this slump." 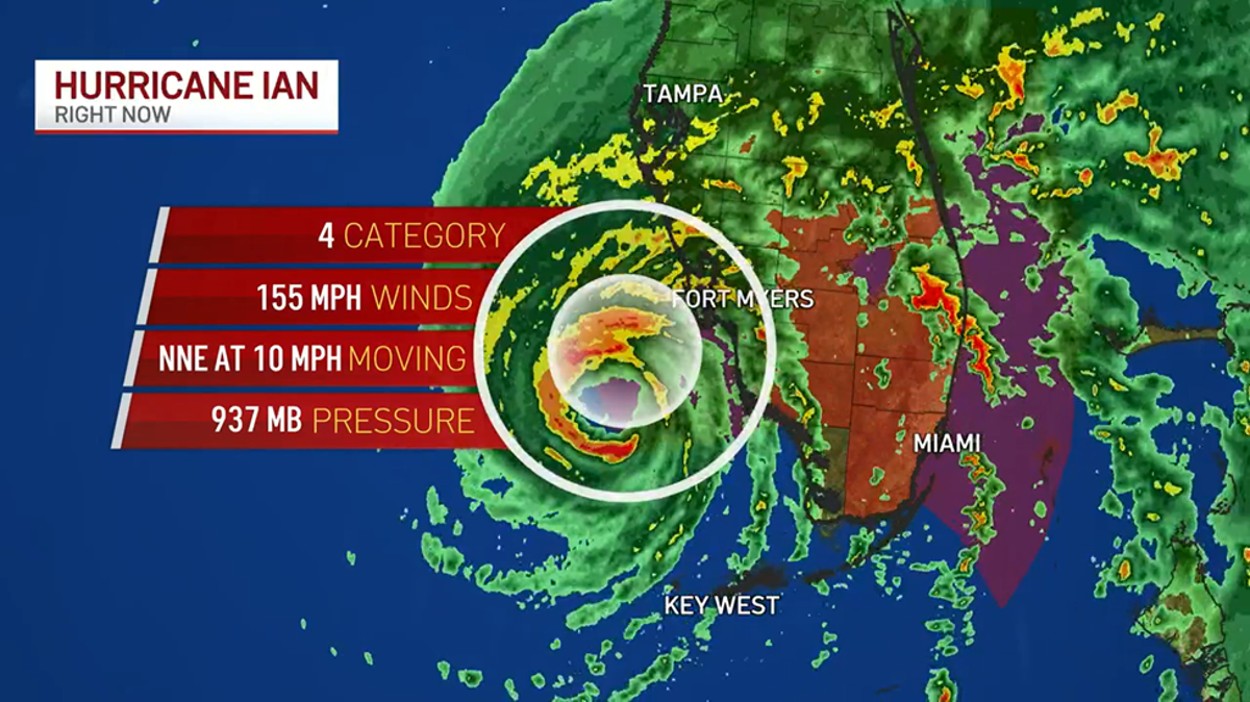 Dosunmu is very active on Twitter, and you can get a sense for his positive attitude by reading his tweets. Many of them include the hashtags #WhyNotMe and #ImComing. They’re so important to him that he had wristbands made displaying the slogans. He wears them on his wrist every day.

Dosunmu’s actual first name is Quam. It honors his father and grandfather’s Nigerian heritage and appropriately means “to go forward” in Yoruba.

“I want to be looked up to by the next generation of kids. I want them to look up to me and say, 'I want to be like Ayo'," Dosunmu says.