Arwady the said city is largely on track to meet its metrics, but announced adjustments in the requirements needed to consider moving to phase four

Chicago officials have long hinted that restrictions could ease further as the city continues into phase three of its five-phased reopening plan - and an announcement on such a move could be coming soon.

The capacity of those industries were expected to be "incrementally" increased as time goes on "based on health criteria progression and adherence," Mayor Lori Lightfoot's office said.

On Friday, Chicago Department of Public Health Commissioner Dr. Allison Arwady hinted Friday that such a move could be announced as early as next week.

"If things are looking good, we may be announcing some, you know, some additional expansions, even as soon as next week, and we'll be sharing more details of that as the numbers hopefully continue to improve," she said.

Arwady the said city is largely on track to meet its metrics, but announced adjustments in the requirements needed to consider moving to phase four.

Still, Arwady said the city is monitoring for a potential surge. 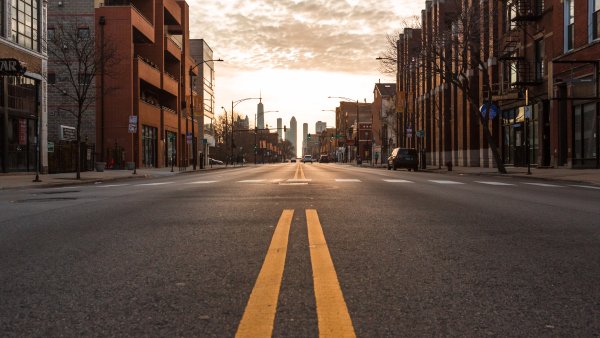 What Will Happen if Chicago Sees Spike in COVID-19 Cases? 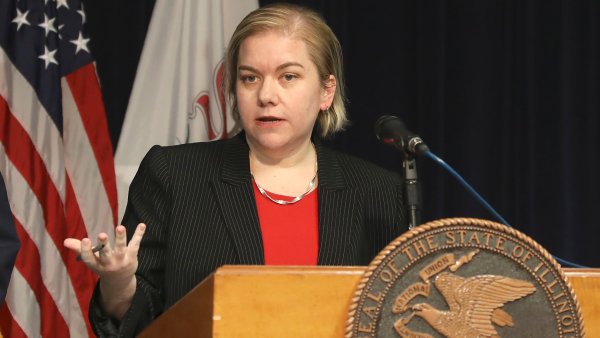