Four more individuals are expected to be exonerated Wednesday

Following a motion from Cook County prosecutors, Chief Judge Leroy Martin vacated the convictions of the 10 men Monday morning, as the scandal linked to a ring of crooked officers continues to grow.

“This is a long time coming," said Derrick Lewis, whose conviction was vacated Monday. "No one, I mean no one, heard our cries. This is really a message to the system- we all need to do better.” 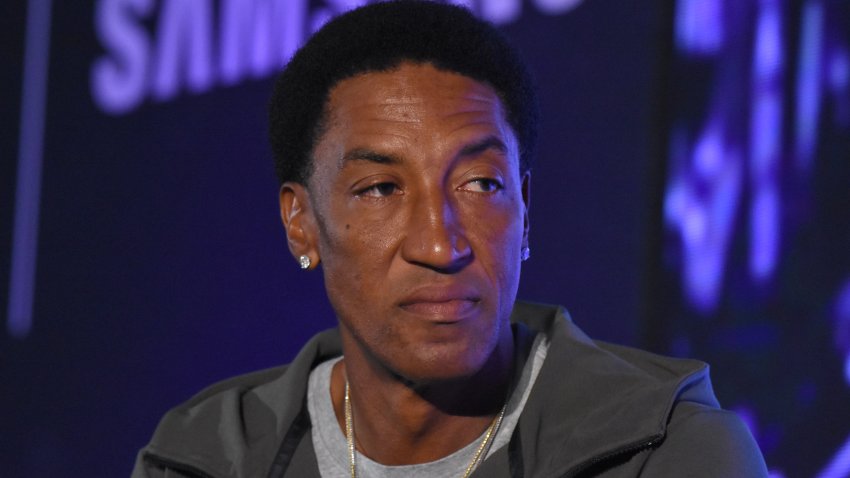 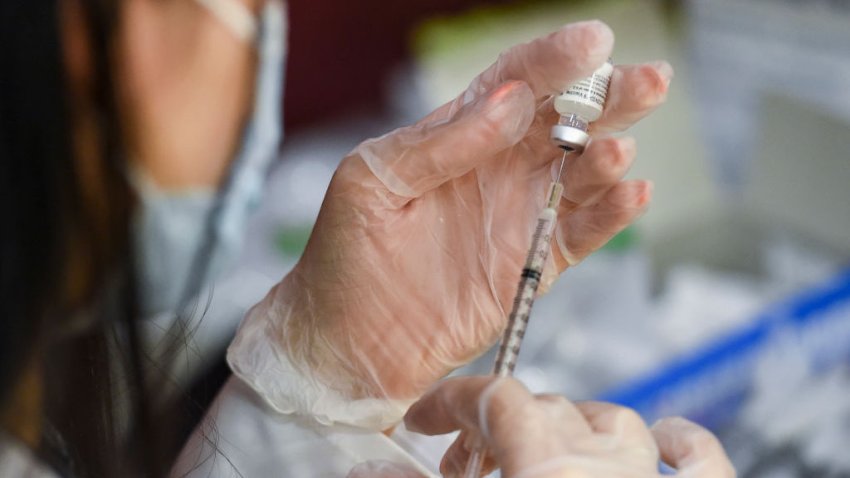 Four more individuals are expected to be exonerated Wednesday, and defense attorney Joshua Tepfer said he has at least three dozen still being reviewed by the Cook County State’s Attorney’s Office.

The latest wave, including Wednesday's cases, would bring the total number of people whose Watts-era convictions have been overturned to at least 63.

A judge threw out the convictions of seven men in November and 18 men in September, with Foxx issuing an apology to those imprisoned by Watts, who critics say ran roughshod and virtually unsupervised for a decade on Chicago’s South Side.

Residents of the Ida B. Wells housing project had long argued they were being unjustly targeted.

"They put cases on people who didn't cooperate with their corrupt schemes, took bribes, stole money and drugs from drug dealers, and really ruined the lives of dozens - maybe hundreds," attorney Joel Flaxman said at a previous mass exoneration. "These officers knew who they were, would go after them, and would frame them over and over again."

Watts and one of his officers were eventually arrested themselves. But most of the remaining officers, more than a dozen, remain on the force.

All are on desk duty, and the county has issued a “do not call” list for most of them, declaring they lack the credibility to serve as witnesses in criminal proceedings.

“When the system fails one of us, it fails every single one of us,” defense attorney Sean Starr said after court Monday. “As citizens of the city, we need to demand more.”

All of the men exonerated Monday had done time in prison.

"They laughed at me when they brought me to the station," said Kim Wilbourn, who said Watts and his team planted 52 bags of heroin on him. "He took everything from me. He destroyed my family, he destroyed my mental stability - I will never be the same again."

Last month, NBC 5 Investigates reported on the cost of keeping the officers on the payroll, despite the fact that they cannot patrol the streets, or testify in court. Since being assigned to desk duty, they have earned a combined $1.3 million.

"Those other officers that were there are just as guilty," said Derrick Lewis, who had his case thrown out Monday. "Desk duty? No, you need to be fired."