A dispute over name-calling between girlfriends prompted a fight that resulted in the death of a Missouri State University football player outside his Las Vegas home, according to a police report about the arrest of a teenager charged Friday as an adult with murder.

Richard Allan Newsome Jr., 17, stood in shackles and wasn't asked during a brief initial court hearing to enter a plea in the killing last weekend of Richard J. Nelson.

A judge scheduled a Feb. 6 preliminary hearing of evidence in the case. Prosecutors might also take the case to a grand jury.

Defense attorney John Momot said outside court that Newsome plans to plead not guilty. He called the shooting "an unfortunate incident."

A group of Newsome's friends and relatives who attended the hearing declined in a hallway to comment.

The slaying has drawn intense interest in Las Vegas, where family members said Nelson died trying to protect his older sister, and in the Missouri State college community, where a campus memorial service is scheduled Jan. 29. 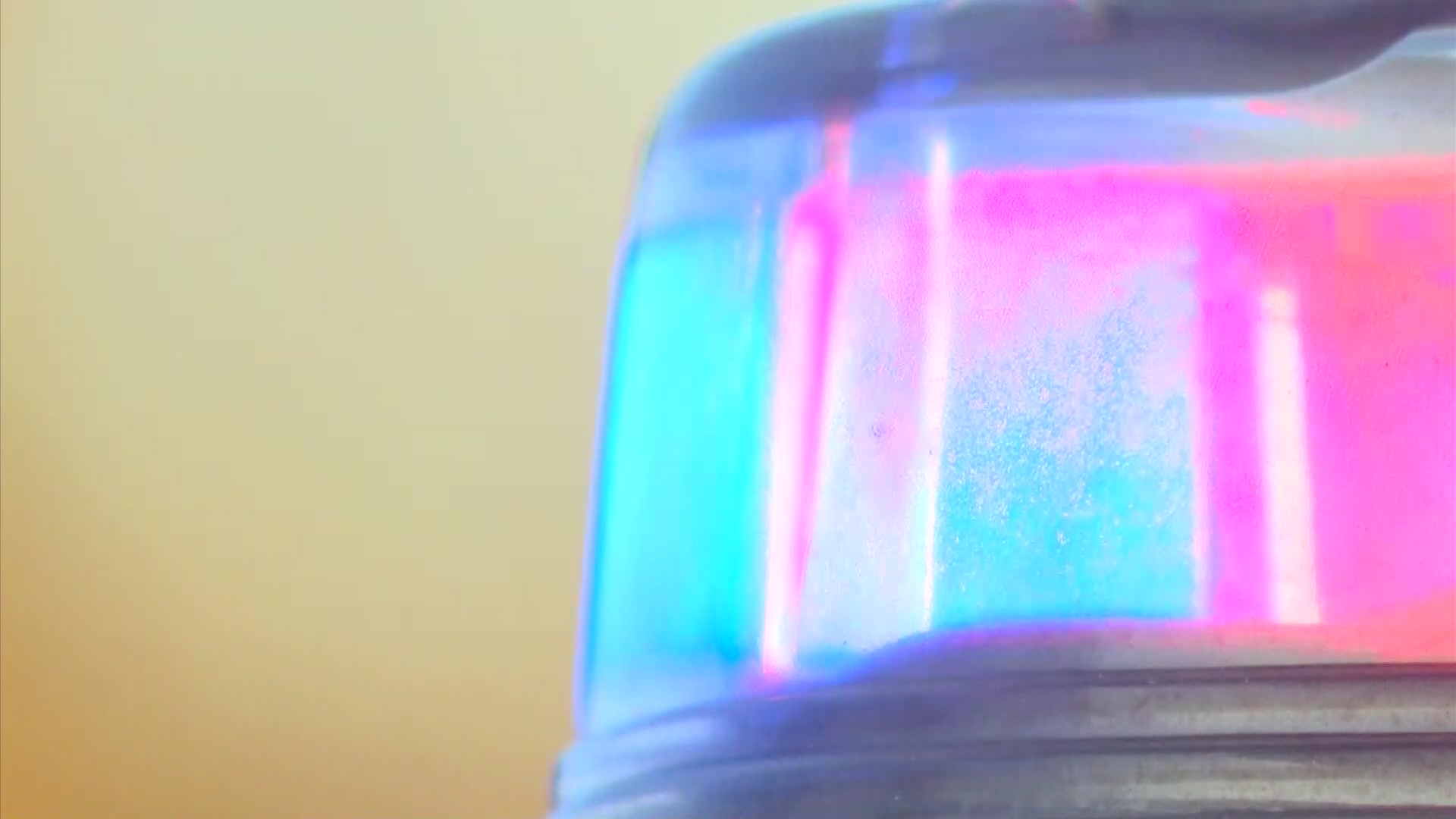 Nelson was a star student athlete at Chaparral High School in Las Vegas before moving to Springfield, Missouri. He was a redshirt freshman tailback last season for the Bears.

Nelson was home for winter break when witnesses told police he came out of his mother's house and intervened Jan. 14 in a curbside fracas stemming from earlier name-calling involving Nelson's sister, her girlfriend and Newsome's sister.

The scuffle escalated when Nelson's sister and girlfriend tripped on a curb during a hair-pulling scuffle and fell to the ground. Newsome's mother, sister and brothers joined the fight.

Witnesses told police that Nelson was shot as he pulled people off his sister.

Newsome and his mother, Tianna Thomas, 37, were gone when police arrived. They were arrested Tuesday.

Thomas, who also uses the last name Douglas, was freed on $5,000 bail pending an April 3 court appearance on a felony harboring a fugitive charge. Momot also represents her. He said she intends to plead not guilty.