Mallory Glass, 15, who was reported as a runaway by her family along with a friend who was found safe earlier this week, is now safe

A teenage girl who went missing from Naperville over the weekend has been found less than one week after authorities say she ran away from home, police said Friday.

Naperville police said 15-year-old Mallory Glass, who was reported as a runaway by her family along with a friend who was found safe earlier this week, is now safe.

"We are relieved to report that the runaway juvenile who has been missing since Sunday has been located and is safe," the department said in a release Friday afternoon. "So there is no confusion, BOTH runaways have now been located. We would like to thank the community for their concern and for sharing our post throughout the country in an attempt to bring her home safely."

Glass was last seen around midnight Sunday in Naperville’s downtown area, according to police, who believed she was in the company of an unknown adult male.

“This is a runaway case, but it really doesn’t matter because any missing 15-year-old is a nightmare for their parent,” Naperville Police Cmdr. Tim Ogan said.

Glass and a friend were reported as runaways by their families on Sunday. Police have yet to provide details on how, but Glass’ friend was located Tuesday, and is now back home with her family.

“Any child out without parental consent (is a concern) because the world is a dangerous place,” Ogan said. “That’s why we’re out here to reunite missing children with their families, and that’s why we take it seriously and put resources behind it.” 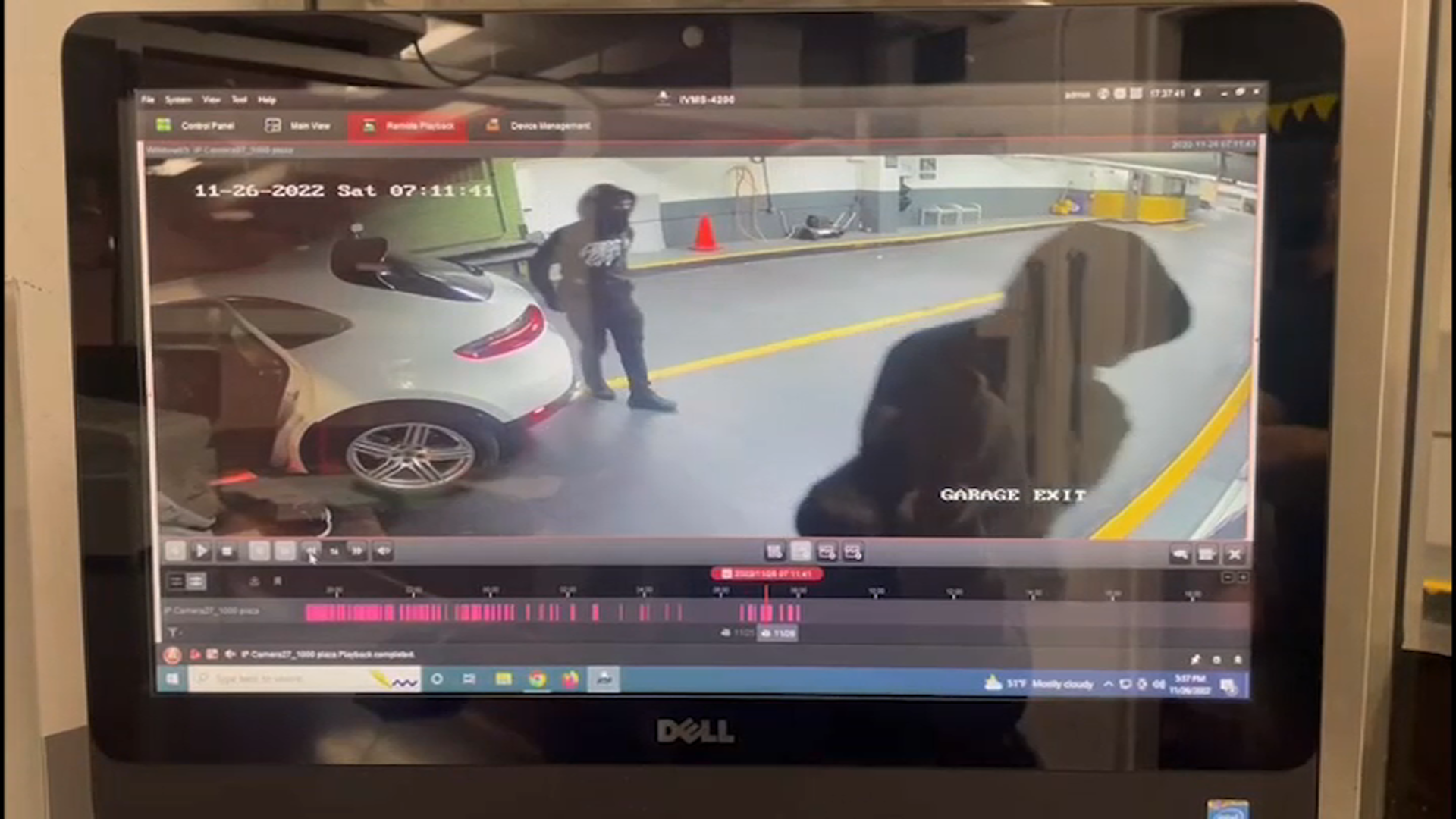 Naperville residents have watched as the story has unfolded on social media, which has been used to rapidly disseminate information about the case.

Police have not revealed whether an app or an online site may have been used in the case.

Police in Naperville are asking for the public’s help in their search for 15-year-old Mallory Glass who has been missing since Sunday. NBC 5’s Chris Coffey reports.