A classic piece of Chicago spots attire is up for auction.

The Bears sweater worn by former head coach Mike Ditka when the team won Super Bowl XX in 1985 is up for auction at the Summer Platinum Night Sports Auction.

The sweater vest is the exact one Ditka wore as he was carried off the field in New Orleans as the coach of the Super Bowl XX Champions. The Bears defeated the New England Patriots, 46-10 in a complete rout.

The 1985 Super Bowl is the last championship the Bears won. 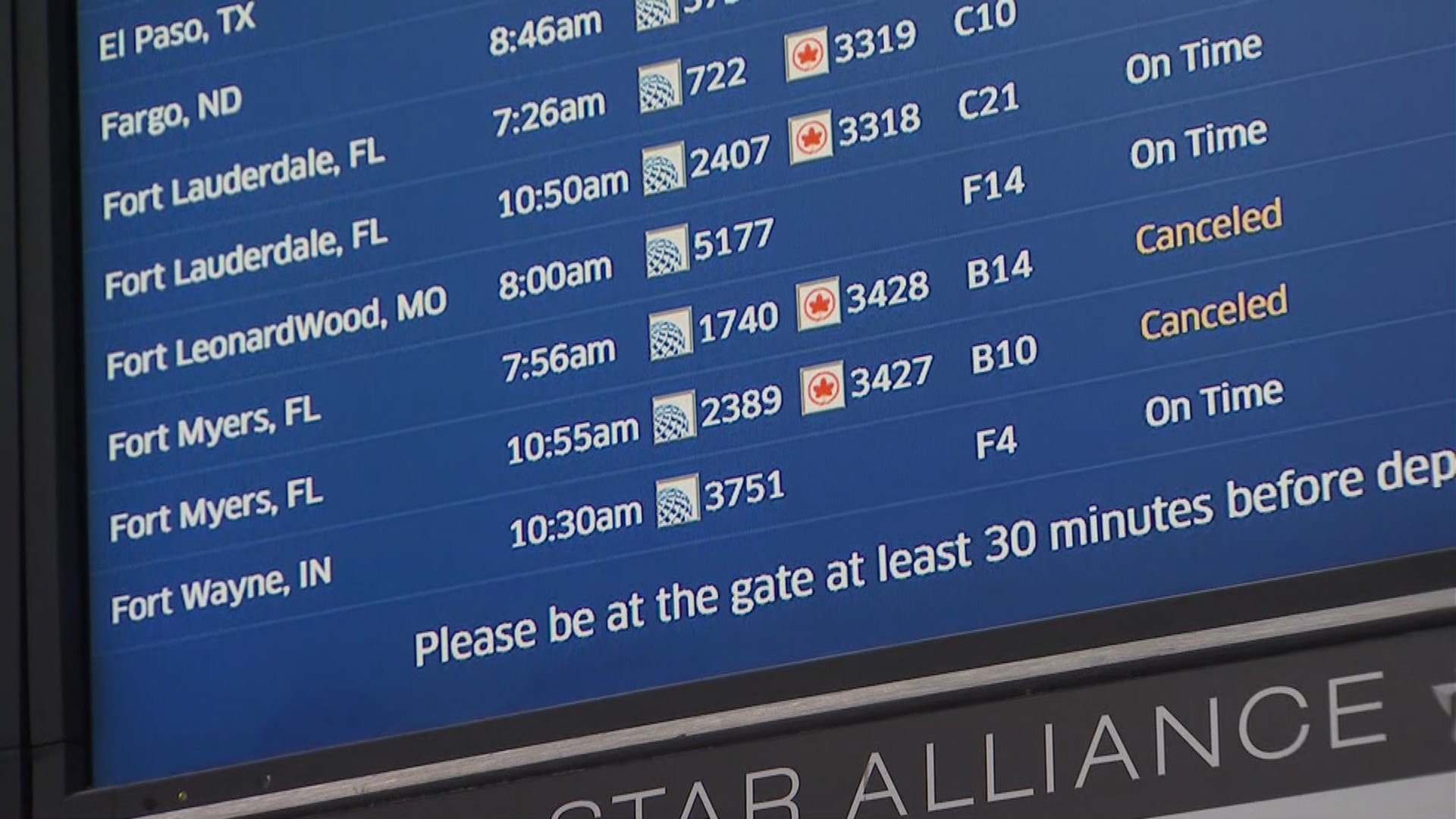 1 Person Killed, 3 Others Injured in Multi-Vehicle Crash in Western Springs