In what public health authorities across the U.S. have been warning for months might happen around the country, the resurgence appears to be fueled by three things.

Michigan, which not long ago had one of the country's lowest COVID-19 infection rates, is confronting an alarming spike that some experts worry could be a harbinger nationally.

In what public health authorities across the U.S. have been warning for months might happen around the country, the resurgence is being fueled by loosened restrictions, a more infectious variant and pandemic fatigue.

While vaccinations in Michigan are helping to protect senior citizens and other vulnerable people, the upswing is driving up hospitalizations among younger adults and forcing a halt to in-person instruction at some schools.

"It's a stark reminder that this virus is still very real. It can come roaring back if we drop our guard," said Democratic Gov. Gretchen Whitmer, who does not plan to tighten restrictions on indoor dining, sports and other activities that were eased in recent months.

Surging coronavirus cases in Michigan have sparked concern from health officials in Chicago as the city reports a spread in new variants that could be behind Michigan's latest rise.

Chicago Department of Public Health Commissioner Dr. Allison Arwady cited the Midwest state's latest spike, which has seen cases more than double in the last two weeks and is now reporting numbers similar to those seen in late-December, as a "major concern."

Michigan last year saw some of the nation's fiercest resistance to lockdowns, including armed demonstrations at the state Capitol and an alleged right-wing plot to kidnap the governor. 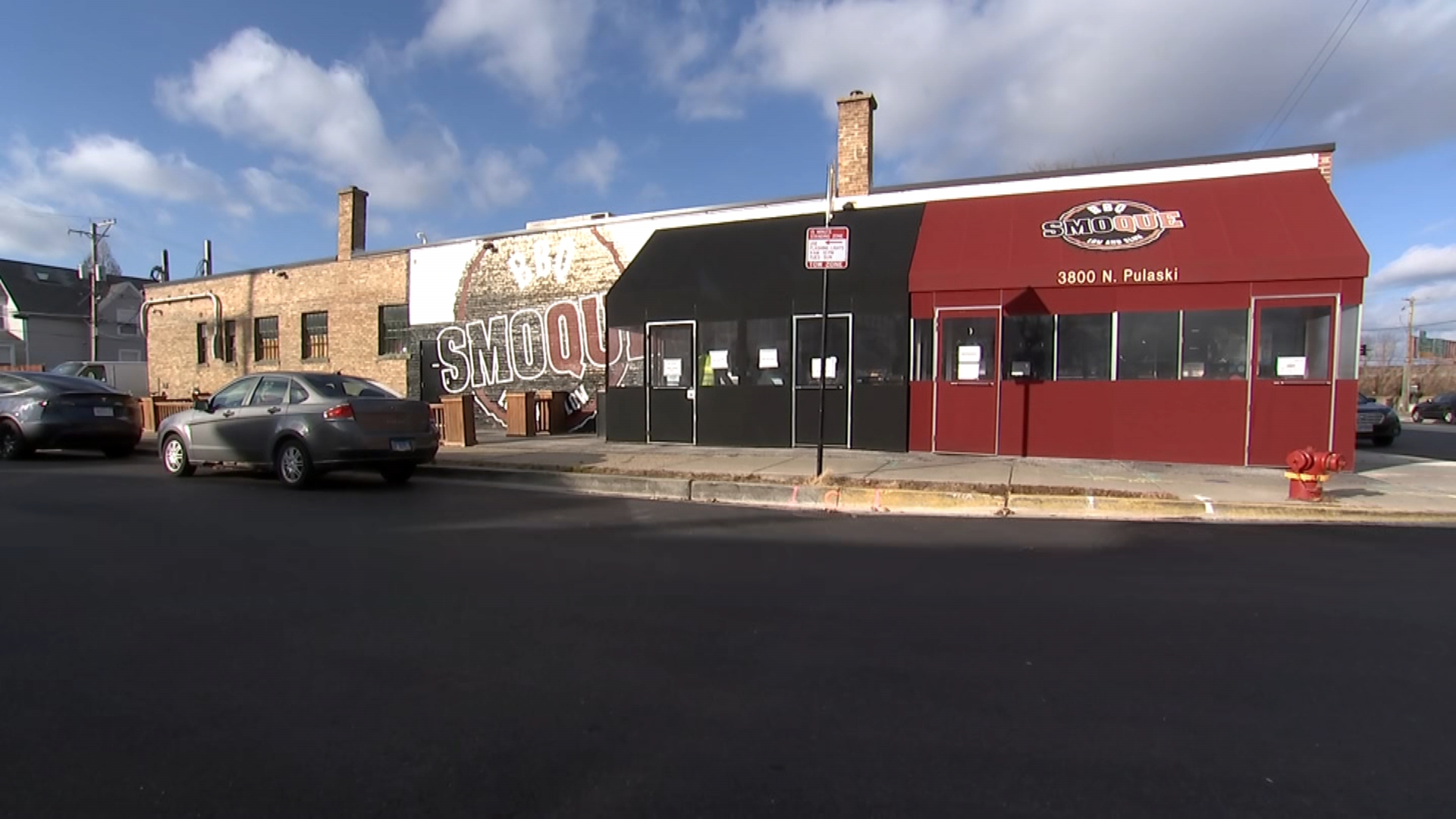 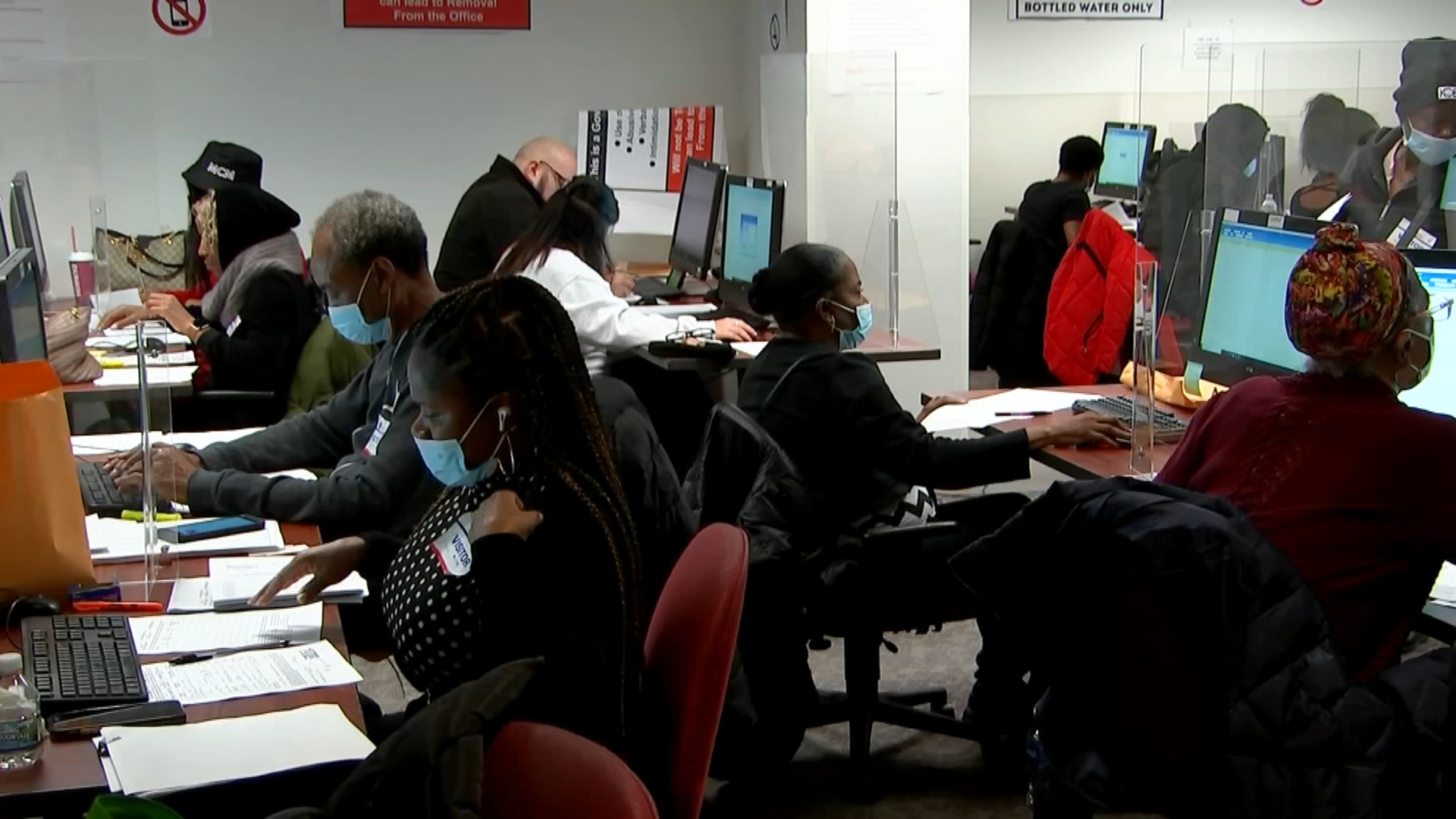 Whitmer contended Thursday at a Michigan Chronicle event that this surge is different from last fall and spring in part because of the vaccine, which has been given to nearly two-thirds of residents 65 and older — those most at risk of dying. COVID-19 hospitalizations, though higher in recent weeks, remain below the peak from December.

Still, the coronavirus's spread is concerning at a time many adults have not yet gotten a dose.

Over the past two weeks, Michigan's seven-day average of new cases per day has increased 122% — the largest change in the U.S. — rising to 3,753 from 1,687, the biggest jump in raw figures, too. The state's seven-day per-capita case rate is third-highest, behind New York and New Jersey. Michigan reported more than 5,200 new cases Thursday, the most in over three months. The death rate has been steady.

She cautioned that the trend should not be blamed solely on a variant that has been identified more in Michigan than in all but one other state, Florida, noting that lags and disparities in the amount of genetic analysis being done on the virus around the U.S. make comparisons difficult.

“We're doing a lot of things that lead to increases in risk. That's where it's coming from," said Misra, who urged health officials to emphasize strategies such as double-masking.

Nationwide, COVID-19 has killed more than 545,000 people. With the vaccine rollout hitting its stride, deaths have plummeted to fewer than 1,000 a day on average, down from a peak of more than 3,400 in mid-January. New cases have plunged as well but are running at a still-worrisome average of more than 57,000 per day, and the trend is reversing itself in some states.

Michigan will soon require regular testing of all teen athletes amid outbreaks that occurred after a months-long ban on contact sports was lifted. About 100 teams are sitting out the boys' and girls' state basketball tournaments.

And some schools are temporarily closing or delaying their long-anticipated reopenings.

The Lansing school district, which has 10,000 students, had planned to resume face-to-face learning for the first time next week, starting with grades four through six. But the reopening was pushed off to April 12, after spring break, because of rising virus cases in the community.

“We’re back to where we were right after Christmas with some of our numbers,” Superintendent Sam Sinicropi said Thursday. “I understand the importance of kids being there and staff being there. But we’re going to make the call because of what’s happening in our area.”

“It’s one of the things that keeps me awake at night. We watch the numbers like we would watch the stock market,” Superintendent Ken Gutman said on a YouTube video.

One of Michigan’s largest high schools, Utica Eisenhower in Macomb County, stopped in-person classes Tuesday until April 19, after 40 students tested positive and more than 400 were quarantined as a result.

“It’s certainly been a yo-yo ride,” said Susan Milosavljevic, whose daughter, Natasha, is a junior. “We aren’t mad at the school. They have been taking all the precautions, making sure students are wearing masks. Unfortunately there may be a few who test positive."