The delivery process is similar to medical marijuana delivery 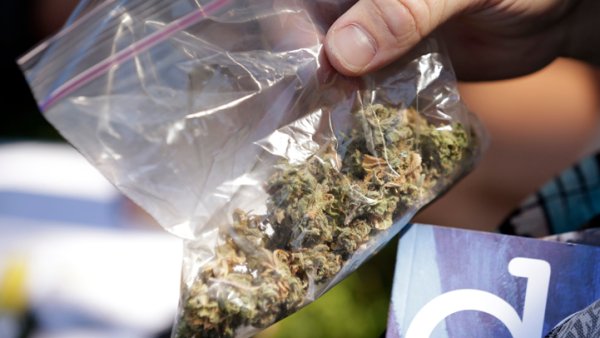 Can You Fly With Weed After Recreational Cannabis Becomes Legal in Illinois? Those three businesses are the first approved for adult-use home delivery in Michigan, which began allowing sales of recreational marijuana on Dec. 1 to adults age 21 and over.

The delivery process is similar to medical marijuana delivery. Customers will sign up online and place an order, but they must provide an ID to verify that they are at least 21 years old. Most payments will be made online, but delivery services are allowed to accept cash.

Just 15 days to go before Illinois legalizes recreational marijuana, though Chicago is still debating who gets a share of the pie, no matter what happens, legal pot is going to mean big changes across the state. NBC 5's Phil Rogers reports.

Delivery drivers must be 21 or older, they can’t carry more than 15 ounces of marijuana at a time and the product must be secure if it's left in the vehicle. Each vehicle must also have GPS to identify its location at all times.

The state has set 2.5 ounces as the legal limit to purchase at a time. The limit for marijuana concentrate is 15 grams.