The Chicago show is set to take place in the United Center, the first stop on Obama's tour

Michelle Obama will celebrate the release of her new memoir and kick off her book tour in Chicago Tuesday, with Oprah Winfrey as her moderator.

The Chicago show is set to take place in the United Center, the first stop on Obama's tour.

"Becoming" describes Obama's upbringing on Chicago's South Side, as well as her time at Whitney Young and Princeton University. 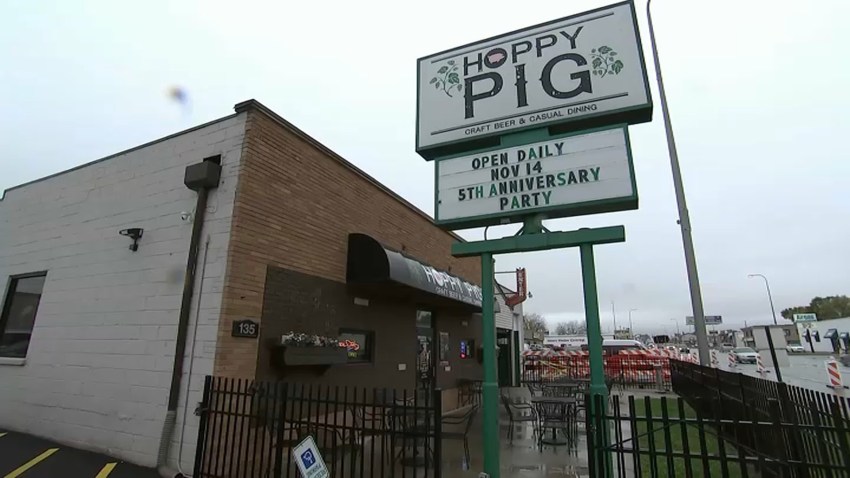 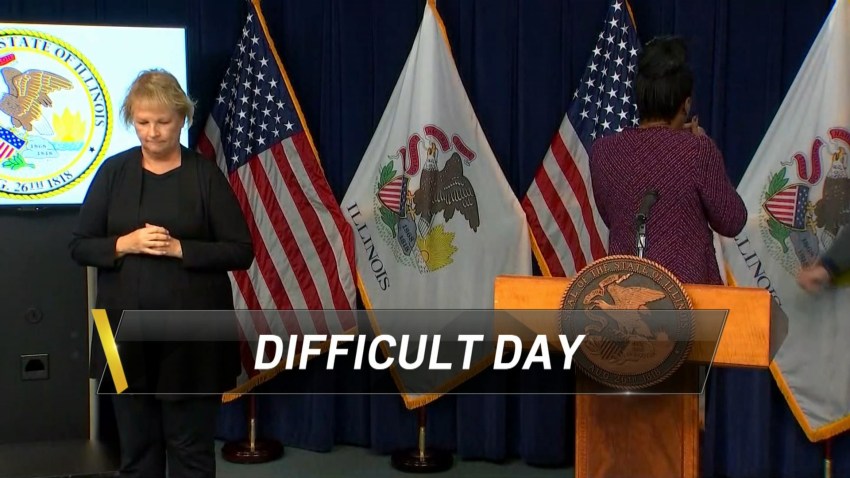 The former first lady visited her old Chicago high school Monday and held a roundtable discussion with some 20 students who had been given excerpts from the memoir.

"Becoming," already expected to sell millions of copies, also has the official backing of Oprah Winfrey.

"This book is everything you wanted to know and so much you didn't even know you wanted to know. I believe it's going to spark within you the desire to think about your own becoming," Winfrey, who on Monday told The Associated Press in a statement that she had selected "Becoming" for her book club. "It's so well-written I can hear her voice; I can hear her expressions; I can feel her emotion. What she allows us to see is how she was able to discover, define and then refine her voice."

Winfrey is among a series of big names appearing as special guests when Obama goes on tour for her memoir "Becoming."

In "Becoming," Obama shares such deeply personal revelations as suffering a miscarriage and sharply criticizes President Donald Trump for promoting the false "birther" rumor that Barack Obama was not a U.S. citizen. The former first lady's book comes out Tuesday and is among the most anticipated political memoirs in years, topping Amazon.com's best-seller list throughout the weekend.