The Michigan Court of Appeals says state courts can oversee custody disputes between lesbian parents who adopted in Illinois even though Michigan bars gay adoption.

The couple adopted three children in Illinois. But their relationship ended in 2007. 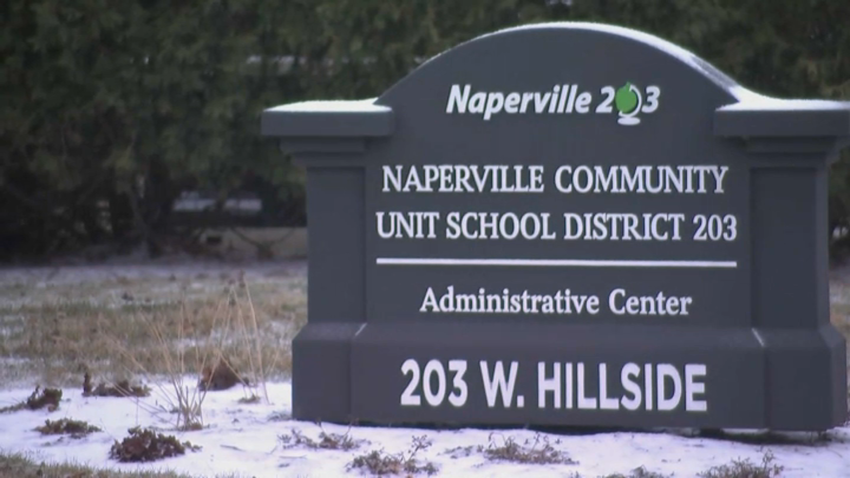 Giancaspro sued for custody under Michigan law. Congleton said the case should be dismissed.