Train traffic was stopped in both directions near Highland Park at 5 p.m.

All Metra Union Pacific North trains have been halted after a commuter train struck a pedestrian near the Highland Park stop, the agency said Friday.

All trains were halted around 5 p.m. due to the collision, according to the agency.

There is no word on the condition of the individual struck by the train, and authorities remain on the scene as the investigation continues. 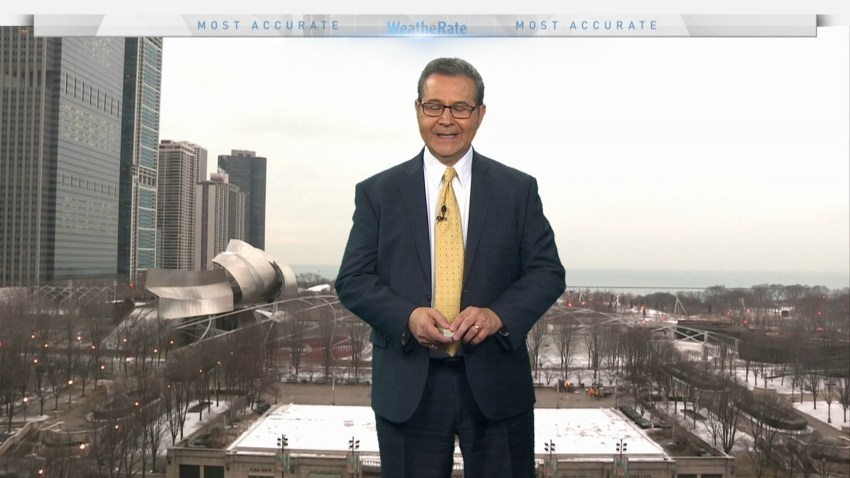 Chicago's Forecast: More Of The Same For MLK Day

Stay tuned to NBC 5 and NBC Chicago for more on this developing story.