The National Transportation Safety Board believes commuter railroads need to increase their inspections of tracks, after an accident of two Metro-North trains in Bridgeport, Connecticut a year ago. But Metra says its inspection methods already exceed the safety agency's new recommendations.

Following the Connecticut accident, investigators discovered broken "joint bars" in the rails, which they said would not have been noticed by the railroad's existing inspection procedures. On Monday, they told the nation's commuter railroads they should begin examining every track by vehicle or on foot at least once every two weeks.

"We are vitally interested in this recommendation because it is designed to prevent accidents and save lives," acting NTSB Chairman Christopher Hart said, in a letter to the Federal Railroad Commission.

Illinois REAL ID Requirements: What You Need To Know 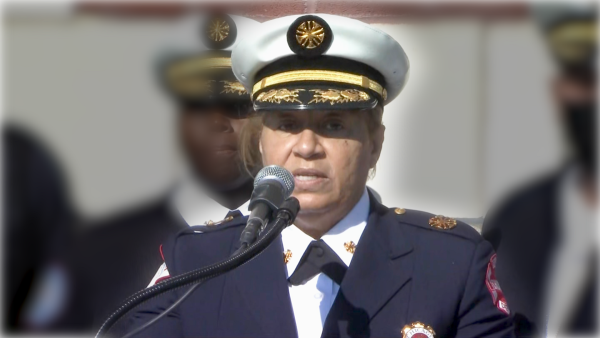 The current rules exempt commuter railroads from traversing each track by foot or in a vehicle during inspections. But Metra spokesman Michael Gillis says the agency has never availed itself of that exemption.

"In addition to the visual inspections, specialized rail equipment is used twice annually to inspect our rails for alignment, gauge, rail profile, curvature, and elevation," Gillis said. "We also use Sperry cars, which scan the rail itself, for internal defects, a minimum of once a year."

As a result of that accident, 48 passengers, 2 engineers, and 1 conductor were injured. Metro-North estimated about 250 passengers were on each train at the time of the accident.