One-way tickets will increase by 25 cents, or between 2.4 and 7.1 percent depending on how far a passenger is traveling. Monthly passes are increasing by $11.75, while 10-ride tickets will cost $2.75 more per ticket.

Metra's board approved the hike last year. They say it will generate an additional $16 million, and all of that money will go toward a backlog of capital projects. 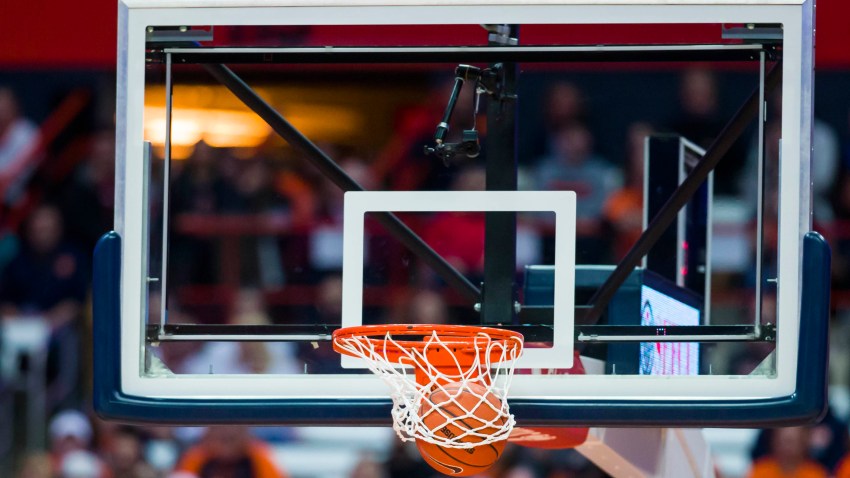 The fare increase is Metra's third in three years.

One month after approving this latest hike, the Metra board voted to give CEO Don Orseno a $28,000 pay raise.

Board members said Orseno — who now makes $317,500 annually — was underpaid compared to his peers.