Intruders Break Into Apartment, Shoot Man in Back: Police

A man was shot in the back by one of three intruders who broke into his home on Chicago's South Side early Thursday, according to police.

Authorities said the incident took place at around 2:15 a.m. at the victim's apartment in the 7800 block of South Ridgeland Avenue in the city's South Shore neighborhood.

Three men entered the apartment and went into the bedroom, police say, and forced the 38-year-old man and his 37-year-old girlfriend out of bed.

A "brief physical struggle ensued," authorities say, and one of the intruders shot the man. He was taken to the University of Chicago Hospital in stable condition. 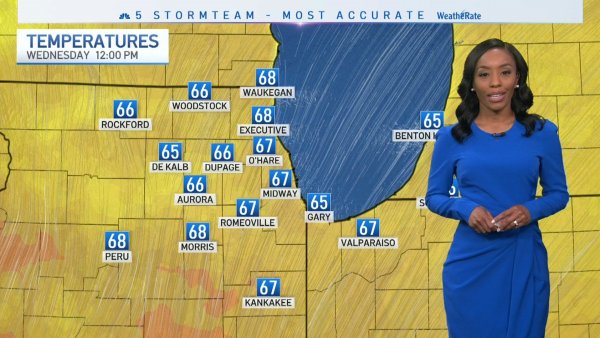 No one is in custody in connection with the shooting, according to police, who said the woman was not injured in the incident and it appeared as though no property was taken from the home.

It was not immediately clear how the men got into the home, officials said, and the investigation into the incident remains ongoing.