Federal officials are threatening to take away the University of Chicago Medical Center's Medicare certification after the death of a 78-year-old man who sat in the emergency room for hours without being triaged or logged in.

The warning came in a March 17 letter from Medicare officials, U of C spokesman John Easton said Friday.

The man's wheelchair was in the emergency room for "a few hours" Feb. 3 but he was neither triaged nor logged in, Easton said. A nurse eventually examined him and found he was not breathing.

The medical center issued a statement saying proper policies and procedures may not have been followed. Unspecified disciplinary action has been taken, it said. 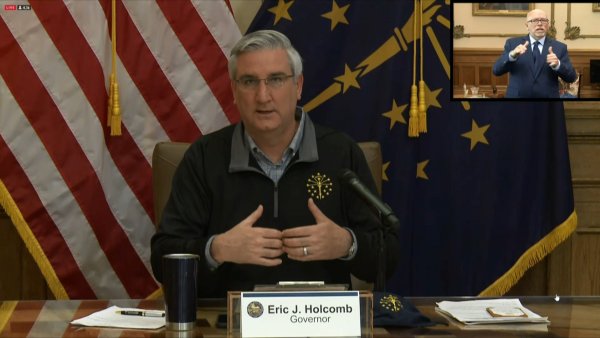 A plan is in the works to prevent recurrences, Easton said.